Call of Duty: Vanguard is coming out soon, and it’s pretty viable to notice some of the upcoming features their game would have. Sledgehammer made sure some of the two upscaling techs are included in the game for those who want to enjoy its beauty in the best quality. Namely, both Nvidia DLSS and AMD FSR will be included.

Not every game supports both technologies by Nvidia and AMD, and Sledgehammer Games made sure to get this right, or at least allow both users of Nvidia and AMD to enjoy playing the game on the highest quality.

Call of Duty Vanguard releases on November 5, where some of the iconic WW2 events may be relived once again. Whether is that a sniper in the backlines or an assault powerhouse in the front, it’s up to you to carve your destiny.

On the contrary, Battlefield 2042 won’t include any Ray Tracing effects at launch, which is a bit of a downgrade compared to its predecessor Battlefield V.

Hello, fellow readers! If you want to get in touch with us and participate in our discussion boards, make sure you visit our Forums. We are more than sure you will find something useful there, as most of the news are coming in there first. The forum is new, so be among the first ones to say Hello!
Tags
activision Call Of Duty: Vanguard Sledgehammer Games 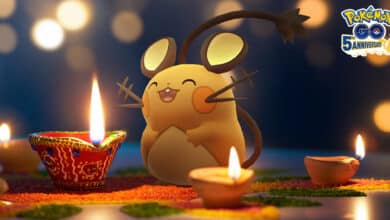