The Hermit is one of the new quests in Escape From Tarkov added with patch 0.12.12. The quest is available from Jaeger and requires you to visit the new map, Lighthouse.

Hello soldier. You know, I’ve lost almost everyone close to me because of this carnage around. There’s nobody to even talk to at dinner. There’s you who comes by for an hour or two, but you go back to that war of yours, even if there’s no point in fighting anymore. Eh, I won’t burden you with my talks. I have a request for you. I had a good friend, we always were very close together – similar in character, understood each other perfectly. He’s set up at the Cape Dalniy, in that old village, but far from the people – made a nice dugout for himself at the outskirts. I don’t know if anyone still lives in that village, but I do want you to find my friend. I’ll be waiting to hear from you, kid.

Oh, so you found a note? Hold on, don’t open it for now – I’ll read it by myself later.

Jaeger wants us to go to Lighthouse and find his friend’s letter. Since the map is new to everyone, it’s best to provide the full map of Lighthouse, highlighting the location, but the navigation has to be done by yourself. The message is located on the tiny island in the middle of the map. Check the image below:

Just below, you can find the exact look of the hideout. It’s more like a shack or underground bunker; call it however you want. The letter you need to pick up is just in front of the door. 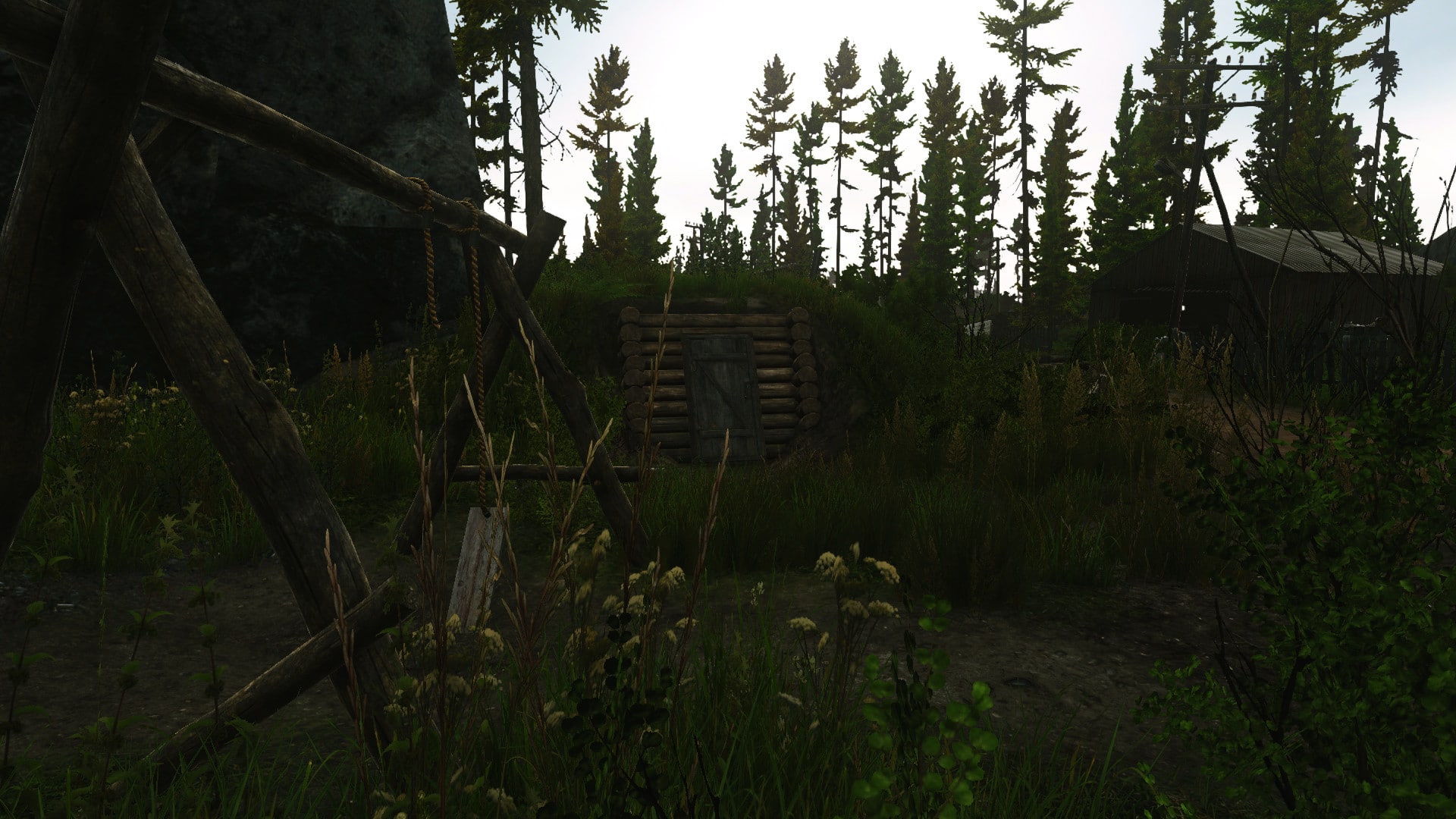 Hello, fellow readers! If you want to get in touch with us and participate in our discussion boards, make sure you visit our Forums. We are more than sure you will find something useful there! The forum is new, so be among the first ones to say Hello!
Tags
Battlestate Games Escape From Tarkov Jaeger