Escape From Tarkov, one of the most realistic first-person shooter games, has excited its player base by posting something provoking. Battlestate Games, the developer of Escape From Tarkov, has teased the release date of the long-awaited patch 12.12 on the game’s official Instagram profile. While it may sound too good to be true, the next major Escape From Tarkov Patch will probably arrive on 12,12. Better said, December 12.

The tease about the upcoming Escape From Tarkov 12.12 can be found on EFT’s official Instagram profile, embedded below.

A post shared by Official Escape from Tarkov IG (@escapefromtarkov)

Update 12.12 will hold a lot of exciting in-game content, including a brand new map, Lighthouse. Battlestate Games is also developing a map named Streets of Tarkov, which should be the biggest ever introduced to the game. So, who knows, maybe we’ll get a surprise release of Streets of Tarkov too.

Escape From Tarkov has gone a long way since its first and clunky beta release. While the product is still in the Beta phase, the game feels much more fluid and smoother with the recent modifications and migration to the Unity 2019 engine, thus providing an excellent gameplay experience. Escape From Tarkov offers the best gaming experience during early wipe, and that’s why everyone’s excited about this tease, or at this point, should I say, announcement. 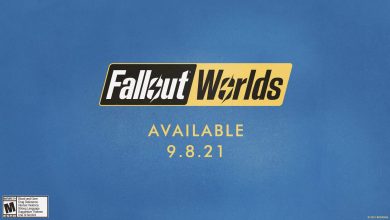 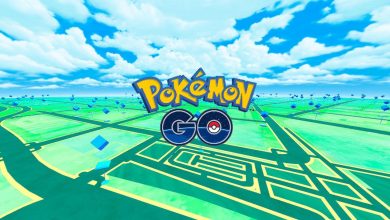