Escape From Tarkov’s latest 0.12.12 update was one of the best it had, hands down. The game has received quite the chunky update and changes that excite everyone. But, what’s the real purpose for playing Escape From Tarkov? Of course, to get your hands on the most valuable item, and that is the Secure Kappa Container. This container has 12 slots, three more than the Edge of Darkness’ Gamma container.

After a rough season, Battlestate Games, the developer behind Escape From Tarkov, has decided to lower the requirements for getting the Kappa Container. The Secure Kappa Container is now only available at level 62, unlike the previous requirement of level 71.

It’s not only that but there have been other changes too. Those who reach this goal and manage to complete the Collector quest given by Fence will get a new and very distinct “Deadskul” Armband. You can see it below:

So far, there have been a couple of players getting a Kappa Container, which means they have already reached level 62 on their PMCs. They are the following:

These streamers have the honor and privilege to wear the Deadskul Arbmand, which is unique until other people reach and complete the Kappa quest. I strongly advise you to visit their channels and maybe learn something while you’re there. 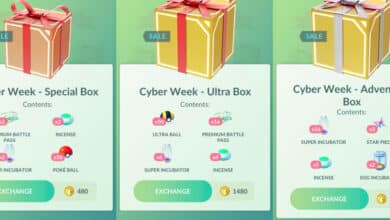