Last week the Nintendo fans were surprised when both Wii Shop Channel and DSi Shop went offline without previous notice.

Many thought that this might be the end for both services, mostly because Nintendo did not publish an official statement saying that Wii Shop Channel and DSi Shop would be under maintenance. Finally, after a week, we got something from Nintendo regarding the digital storefronts.

Nintendo has published a statement in which they say that both Wii Shop Channel and Nintendo DSi Shop are currently under maintenance, and they will give an update soon. The statement did not provide information on why both digital storefronts are under maintenance, but we hope they will when they provide some kind of an update. 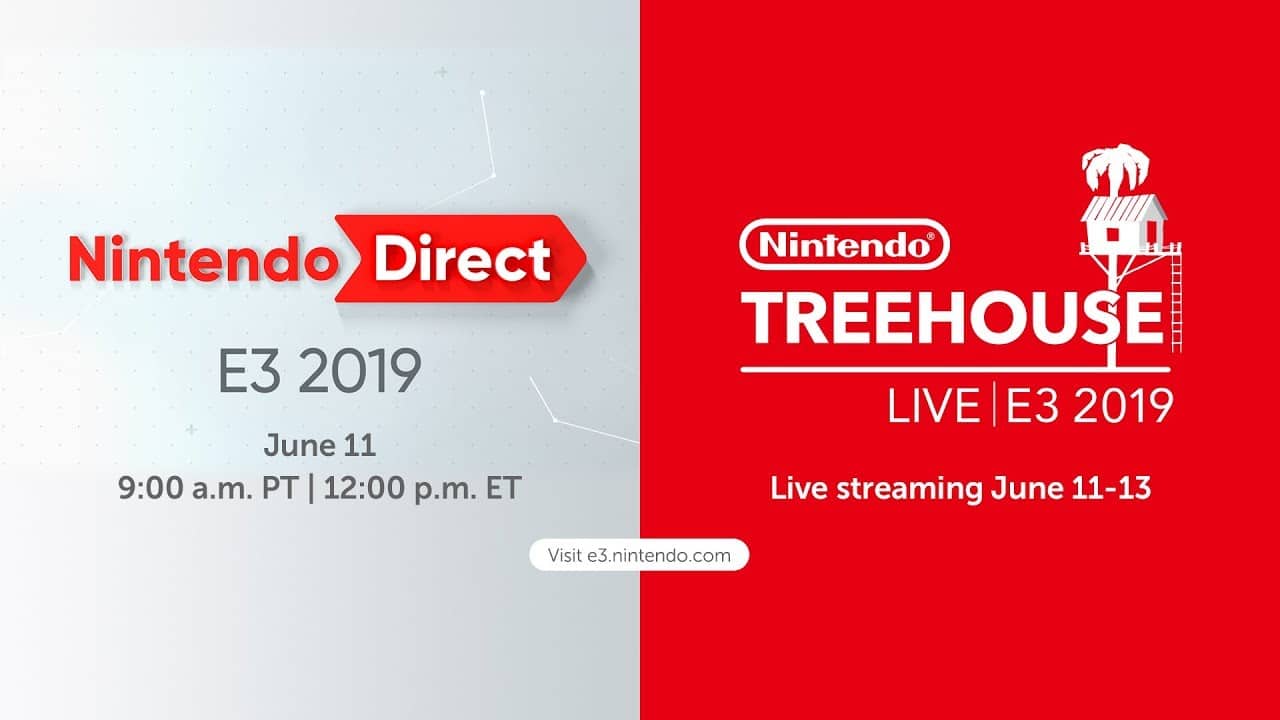 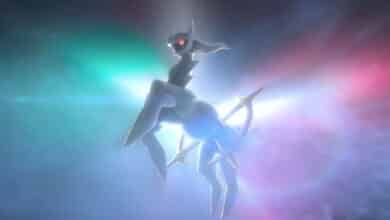