The upcoming Modern Warfare 2 is technically supposed to be set in the present time, representing a rebooted edition from MW 2019, the most successful Call of Duty game in franchise history. According to some leakers, the first look of the Call of Duty Modern Warfare 2 is expected to arrive on May 30, as it aligns as a perfect date based on previous events.

This is the second Modern Warfare 2 title, the first one released back in 2009. It would be exciting to see how a reboot of this caliber would work.

Amie GammonsApril 28, 2022Last Updated: April 28, 2022
0 1 minute read
Facebook Twitter LinkedIn Pinterest Reddit Telegram
Facebook Twitter LinkedIn Pinterest Reddit Telegram
Hello, fellow readers! If you want to get in touch with us and participate in our discussion boards, make sure you visit our Forums. We are more than sure you will find something useful there! The forum is new, so be among the first ones to say Hello!
If you are a video game developer and you have a submission to make, you can mail us at team@futuregamereleases.com 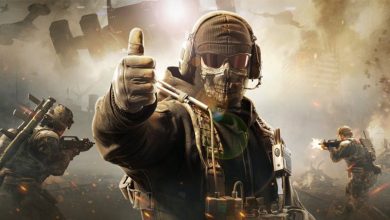