For Honor, the medieval fighter game developed by Ubisoft received a new patch. This patch focuses on providing better gameplay experience by nerfing the Conqueror. With that said, one of the abilities impacted from this update is the Flail Uppercut, which puts the Conqueror class in a bad spot. The ability also does not cause a small hitstun, meaning chain attacks will no longer be viable when used.

Furthermore, this update makes the Conqueror Light attacks have smaller trajectories, which should give players a breathing room, especially due to his notorious annoyance. He’s been one of the toughest classes to fight against, and this is what happens when it becomes a widespread issue. The patch is classified as 2.36.2, and for details, please check below: 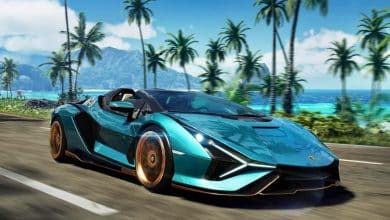 The Crew Motorfest Arriving This Year