505 Games is ready to take gamers on a thrilling ride as they recently released an adrenaline-filled video of their upcoming mafia game, Crime Boss: Rockay City. With six minutes jam-packed with never before seen gameplay footage, the publisher has also unveiled the official system requirements for this epic adventure set in PC gaming’s vibrant underworld. Prepare yourself – it’s time to show that you can cut it amongst some of crime fiction’s most notorious characters!

For an unforgettable criminal experience, look no further than Crime Boss: Rockay City! Led by Travis Baker and his ambitious dream of becoming the new ruler, players are invited to join him on a daring escapade. With multiple allies at their side for PVE co-op multiplayer missions such as thrilling hits and heists – not to mention stealing all items from cash and drugs through priceless artifacts – this game offers gamers unlimited possibilities in pursuit of outrageous riches!

Gamers looking to get the most out of their PC gaming experience will need a cutting-edge setup. That means an Intel Core i7-4790 or AMD Ryzen 5 1600 processor, 16GB RAM, and NVIDIA GeForce GTX 1650/AMD Radeon RX 570 graphics card with DX12 API support and 90GB storage space available on a hard drive. Buckle up for thrilling high-definition visuals – it’ll be quite the journey!

505 Games suggests that the optimal gaming experience requires either an NVIDIA GeForce GTX 1070 or AMD Radeon RX Vega 56, both powerful enough to satisfy even gamers playing at 1080p and 30 frames per second. 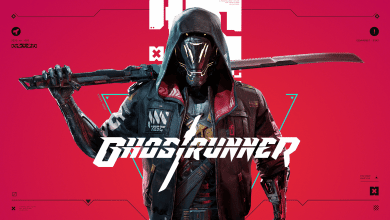 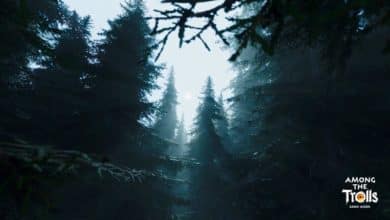 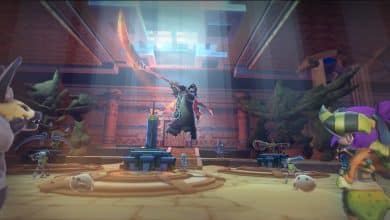 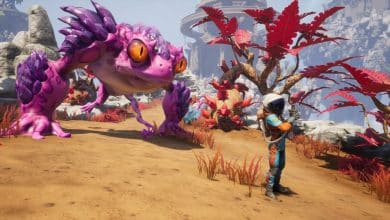 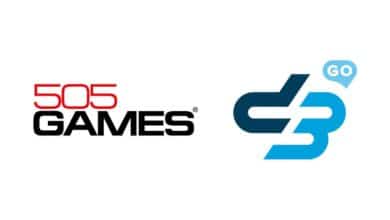