Pokemon Go is one of the most popular mobile game by far, with thousands and thousands of players daily. Its strong and awesome community is what makes the game so popular, as well as all events since the launch of the game.

We know that Pokemon Go had its ups and downs, losing a lot of players, but with the release of the Raid system and Legendary Pokemon, a lot of things have changed. A big number of ‘retired’ Trainers came back and the game was up and running in no time, and breaking records like never before.

The very first Pokemon Go event was the Halloween event in 2016, and since then, the players had a chance to earn different rewards in 17 other events. Below you can find the list of all Pokemon Go events, including their date and rewards.

This Summer will be Legendary 2017  (the please forgive us event)

What was your favorite event so far?

Assassin's Creed: Origins Trial of the Gods Event Gets Its Trailer 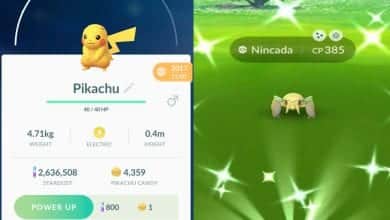 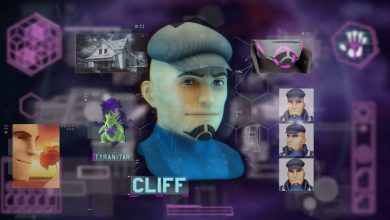