New shiny forms have been added to the game file as reported by a data miner who goes by the name of Chrales, and this time Pokemon Go players might have a chance to catch a shiny baby. 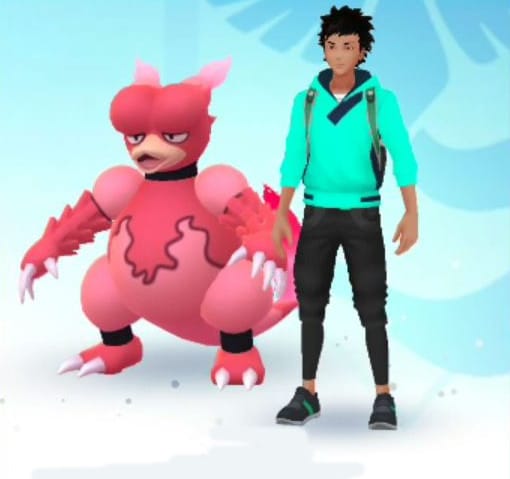 Chrales has found Togepi’s, Togetic’s, Wobbuffet’s, Magby’s and Magmar’s shiny forms in the game file, and the same can be seen below.

In addition, he is streaming the babies shiny forms on Twitch, so you might want to have a look. 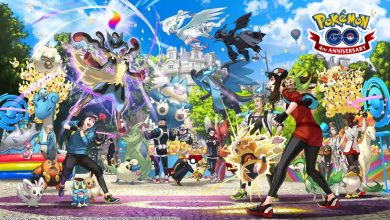