Finally! Now players can report other players thanks to the newly added button. ShellShock Live v0.9.7.7 Update will also improve a lot of stability and performance issues too! 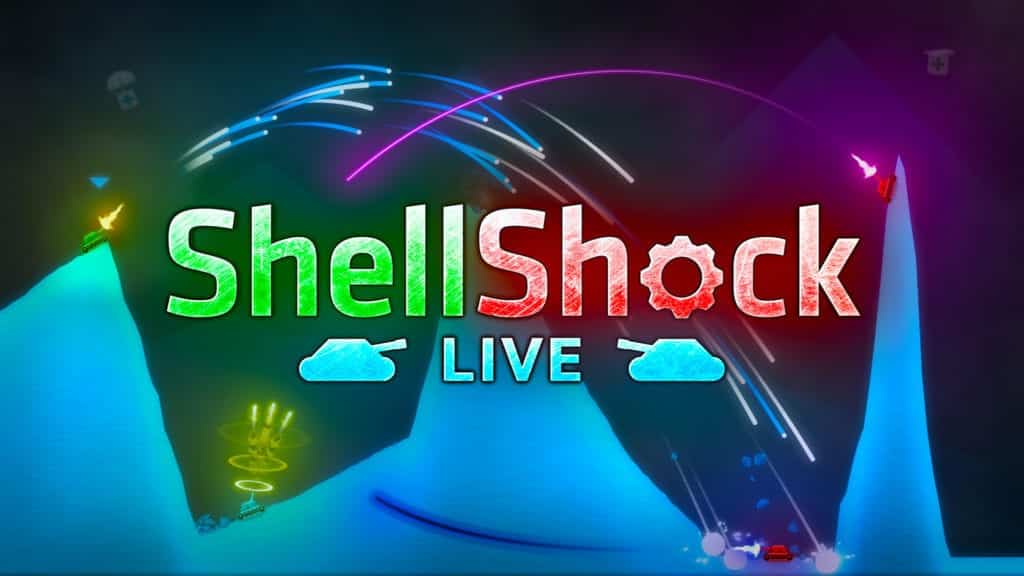 Having the fact it’s built on Unity engine, this game is a real fun. The unity Engine has been updated to v5.5.1, which is actually the reason for better stability and performance.

Speaking about the player reports, they will be collected and also analyzed in order to choose the right options, whether that will be a suspension or a ban.

The text is no longer going to appear outside of the dialog box too.

As the devs noted, server issues should be also gone for good. This has been improved too and everything should be stable. Do not forget to restart Steam to update the game to the stable version. ShellShock Live should feel a lot better after the Unity Engine Update.