NBA 2K17 new patch v4 was released from 2K Sports that fixes a lot of bugs in the skillful basketball game.

The patch notes were recently published on Facebook. There are a lot of bug fixes. We know from playing the game there are a lot of bugs, such as the score wouldn’t update after you score or where the game just stops. Uniform colors appear discordant in some match and it’s a little confusing, also when you play online and the opponent leaves the game, you are not given the victory…All of this is now being updated and changed.

As we mentioned in the title the patch is now released for PS4, and for PC and Xbox One scheduled to come soon. Unfortunately, we don’t have any information about Xbox 360 and PlayStation 3.

NBA 2K17 is the best-seller game in North America for September, changes need to be done ASAP

So here we have all the official changes in NBA 2K17:

This patch should fix a lot of bugs and make the game even better!

User Rating: 4.28 ( 4 votes)
Hello, fellow readers! If you want to get in touch with us and participate in our discussion boards, make sure you visit our Forums. We are more than sure you will find something useful there, as most of the news are coming in there first. The forum is new, so be among the first ones to say Hello!
Tags
nba 2k nba 2k17 nba 2k17 new patch nba 2k17 patch nba mycareer nba mycourt 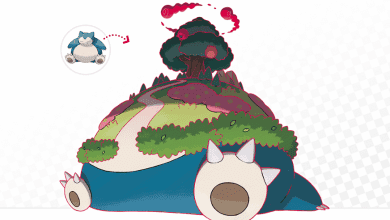 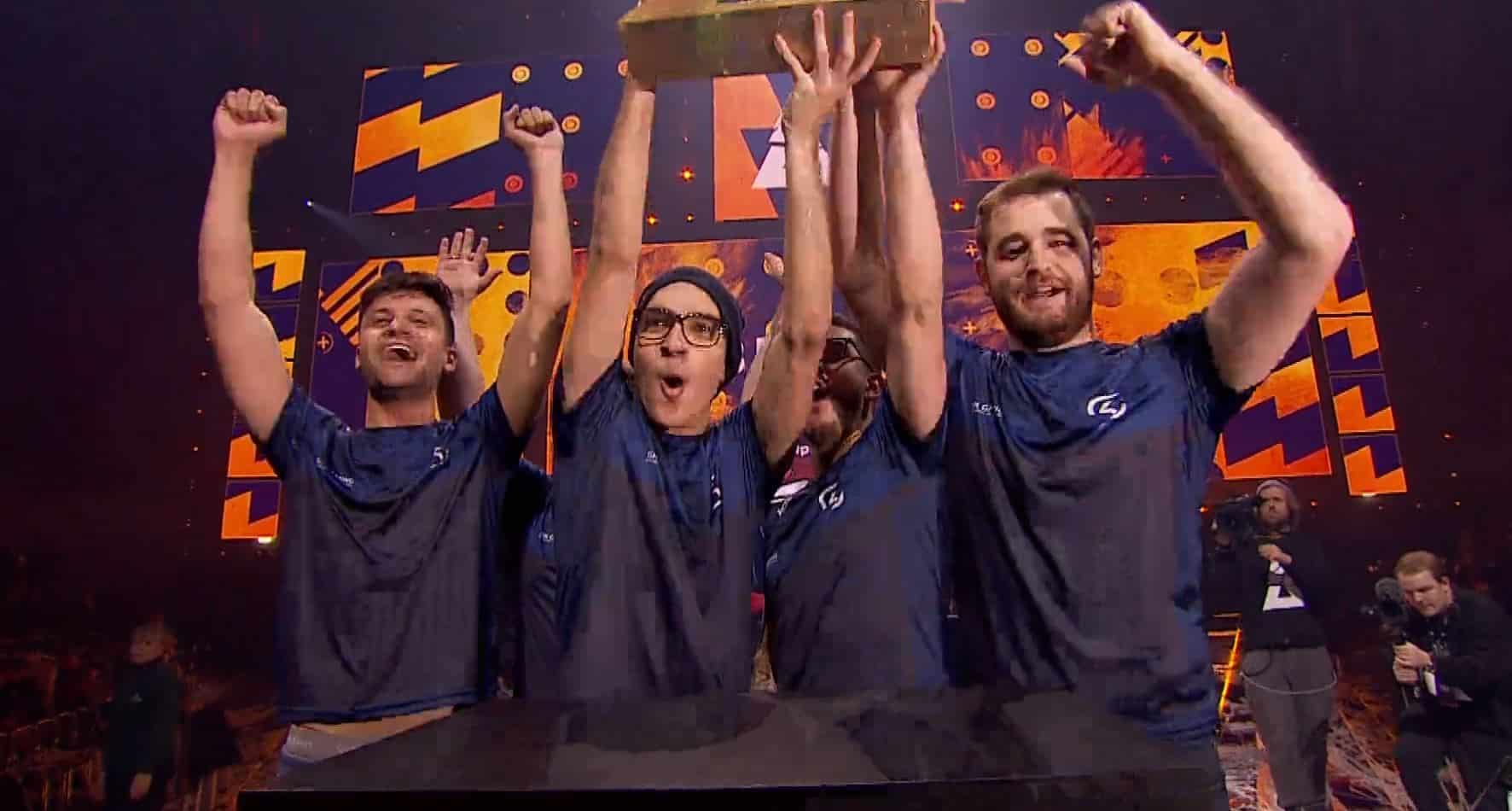 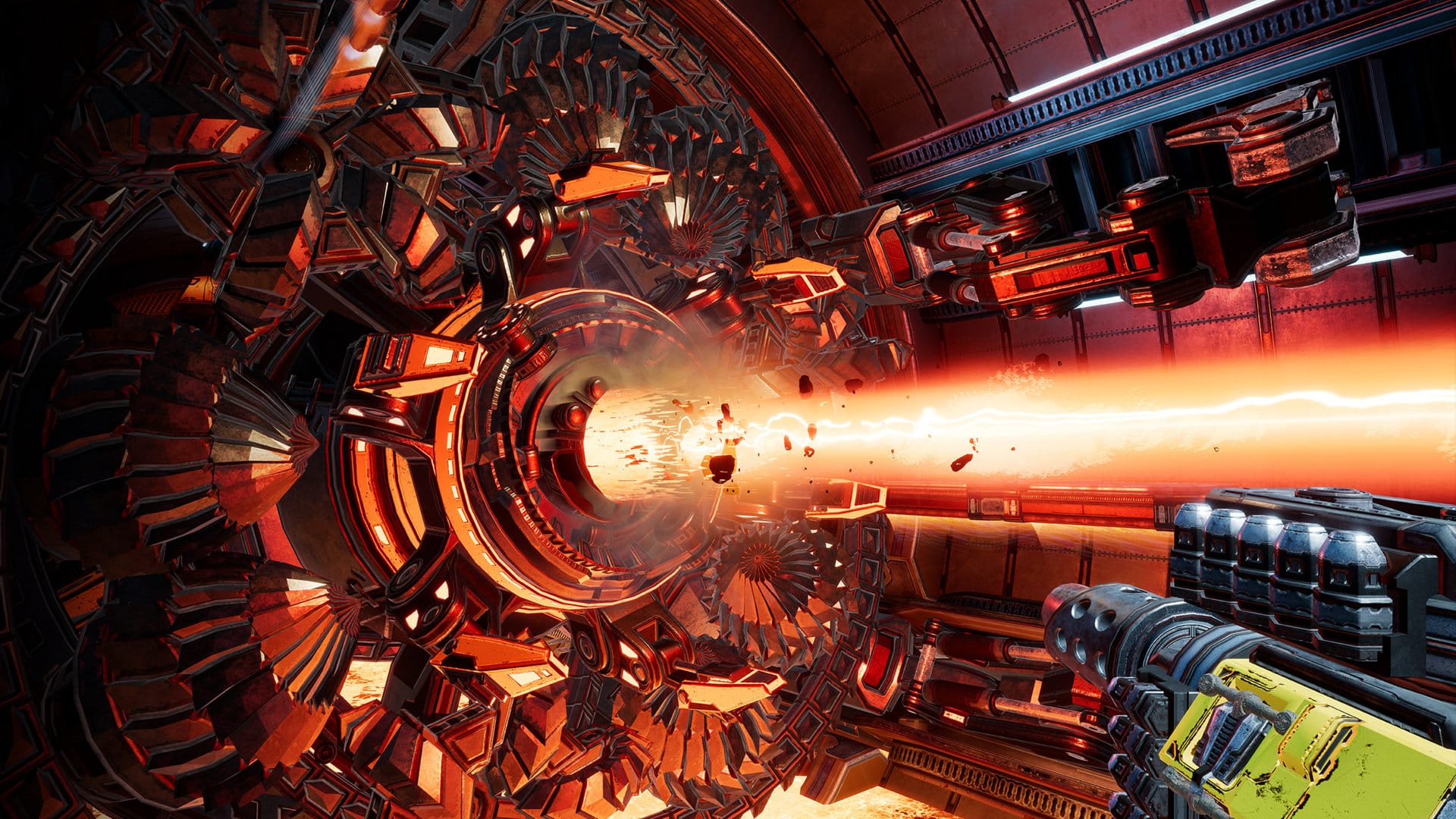 Mothergunship gets a Launch Trailer, available on PlayStation 4 today