Tomorrow on December 8th Grinding Gear Games will introduce the new “Path Of Exile” patch 2.5.0b.

The patch will include bug fixes an increase to the Hover boxes and additional issues reported by their fans. With the new patch Bridge Monsters will now be with lower chance to spawn Beyond Portals. The Rebirth Prophecy will no longer trigger on these monsters and Sextant mod will not work with Blight or Scorching Ray.

In addition in the new update, you can find 55 unique items. You can see them in the image below.

Hello, fellow readers! If you want to get in touch with us and participate in our discussion boards, make sure you visit our Forums. We are more than sure you will find something useful there, as most of the news are coming in there first. The forum is new, so be among the first ones to say Hello!
Tags
patch 2.5.0b Path Of exile 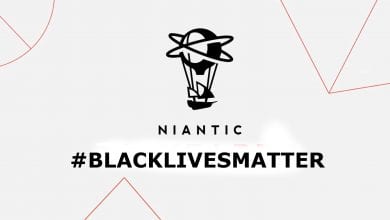