Since the last two updates for PayDay 2 the Scarface version, today we have this Payday 2 update 127.1 hotfix.

Hello, fellow readers! If you want to get in touch with us and participate in our discussion boards, make sure you visit our Forums. We are more than sure you will find something useful there, as most of the news are coming in there first. The forum is new, so be among the first ones to say Hello!
Tags
Payday 2 update 127.1 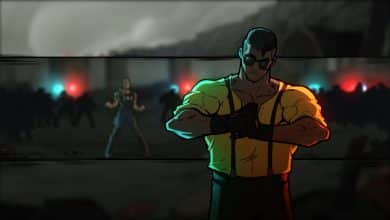 PlayStation Now Games for May are Jump Force, Nioh, and Streets of Rage 4 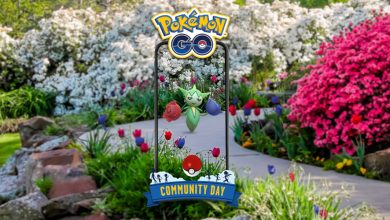