As announced today by OverKill on their official website, Payday 2 is getting a new Beta Update 1.5.

With the latest update, Payday’s 2 AI Beta is back, with refined Friendly AI in the active Beta. A new ability is also available now, the Armor piercing rounds. You can now assign the rounds to your AI teammates. With this, they will be more useful against shields and when its active the AI will target a shield as any other enemy. 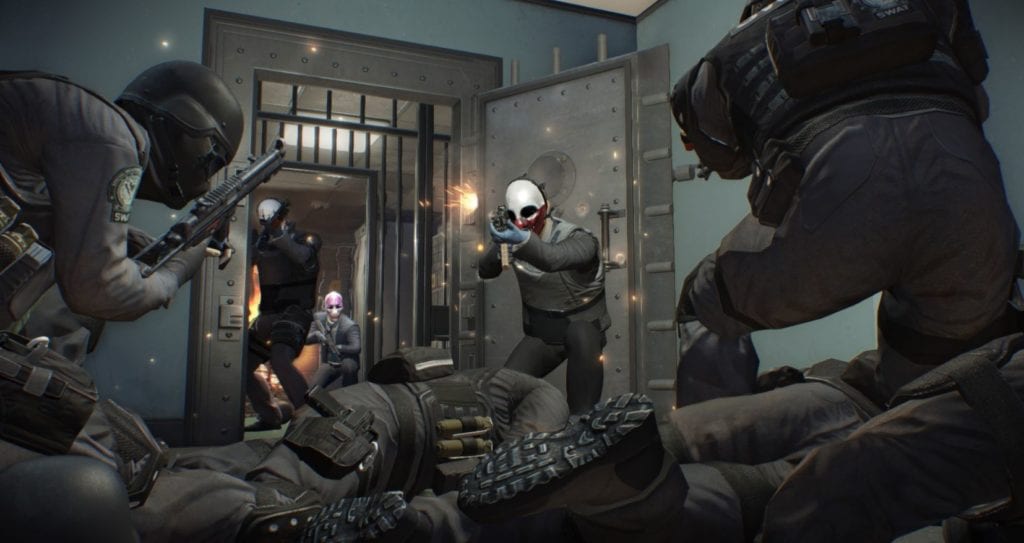 The AI damage time is now reduced and will only take damage on every 0.35 seconds. Also, the AI can deal damage between each point of dmg taken.

Remember when the AI are heavy hurt and they used to do animation and not attack enemies? Well, you will no longer see that, and they will be more effective.

Playing with 3 AI previously was counted as 4 players. With this update, it will count 3 players from now on. Since an AI will never be as good as a regular player and being all by yourself AI will not be able to take the coordinated and tactical decisions as needed. This will mean that with player alone with 3 AI you will see as many enemies as if you play 3 human players without AI, as announced on their website.

There will be an option to play without AI skills. This will make the AI unable to boost the player.

For last, here is a list of all general fixes in the game. 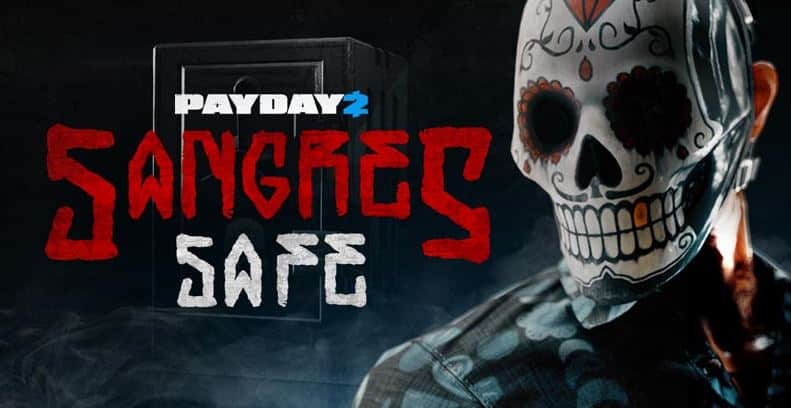