Tiger Knight: Empire War is getting a new update 0.1.85 tomorrow, as announced by the developers  NetDragon Websoft Holdings Limited.

This update brings 3 new events starting from May 30 until June 20.

Starting from June 1 until June 2, the players can enter the Children’s Day Event. During this time, the players have to finish 6 battles in PvP mode and eliminate 6 generals, in order to get Pocket Money Pack or Big Head Fashion for 3 days and 601 Prestige.

The last event is called ‘First buy of the month’. It starts on May 23 and will last until June 20. During this period if the players make recharge or buy a DLC pack, will receive high tier pauldron-Refined Legionary Shoulder Armor, Thunder Silver Chest and 2 Soldier Seals-B. Well, you need to spend some, to win some, right?

There will be also a new PvE Achievement. Two maids have to survive while the player wins a battle with Dong Zhuo and achieve tenderness toward girls. Well, good luck with this one, because the catapults will destroy them anyway.

For last, the servers are going offline for 3 hours tomorrow. So, here is the exact time:

Hello, fellow readers! If you want to get in touch with us and participate in our discussion boards, make sure you visit our Forums. We are more than sure you will find something useful there! The forum is new, so be among the first ones to say Hello!
Tags
NetDragon Websoft Holdings Limited tiger knight empire war 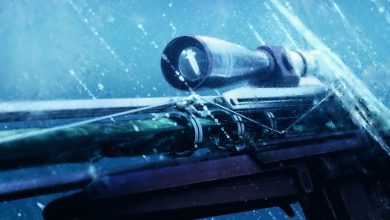 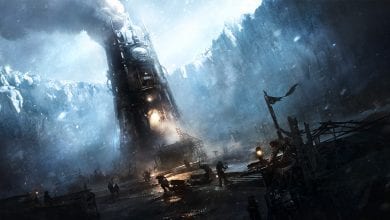 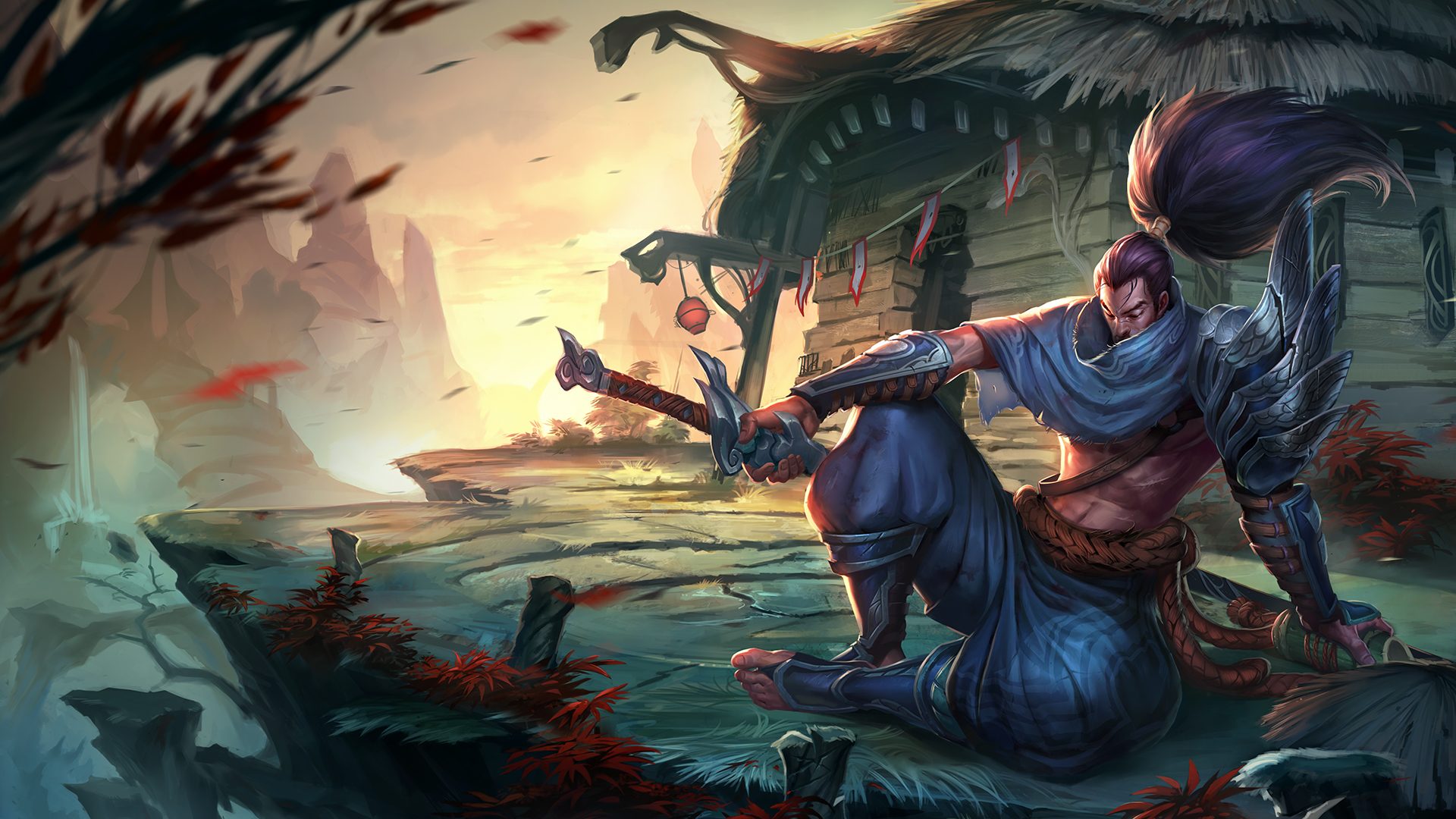