Pokémon GO Golden Razz Berry is a variant of the Razz Berry. It is used for two purposes. The first one is fully restoring a Gym Defender’s motivation meter and the second one drastically increases your chance to capture a wild Pokémon. Golden Razz Berries drop in Raid Battles, along with Technical Machines and Rare Candy. 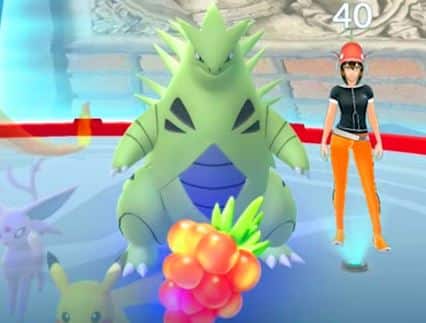 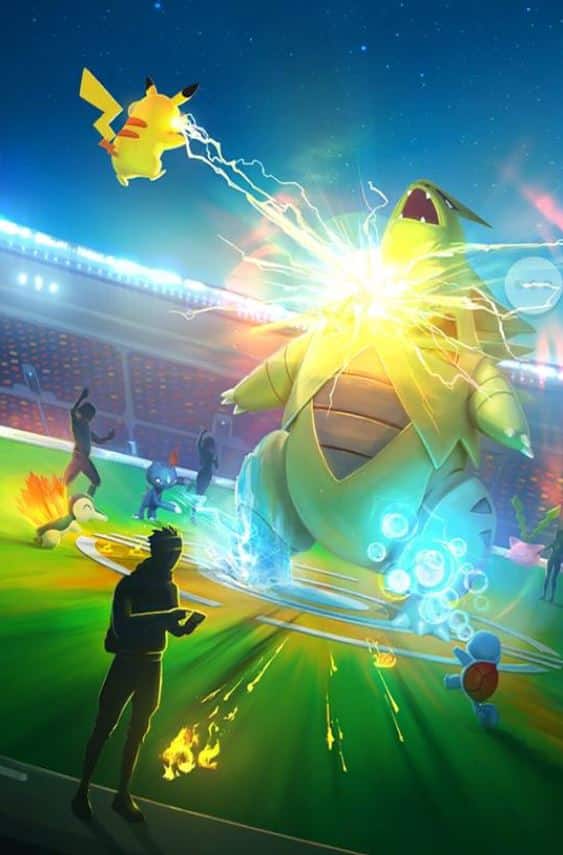 The drop chance of Golden Razz Berries is still unknown. We also do not have the information if it is a guaranteed drop or not, but it probably isn’t.

Feeding Pokemon gives Stardust. Even though this is not specific to the Golden Razz Berry, feeding the Pokémon that is defending a Gym will reward you with Stardust.

Depending on your play style, you can save Golden Razz for capturing or Gyms. However, it is suggested to burn through lower tier berries in Gyms first and keep the Golden Razz for special events.