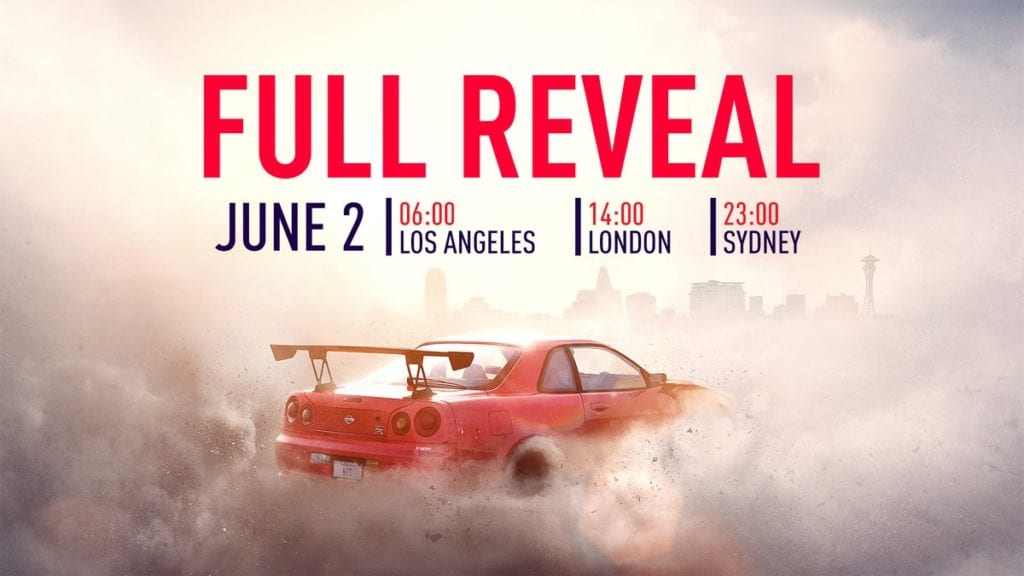 Need for Speed’s tweeted this too, confirming the precise hour when the event is going to take place. If you don’t want to miss the full reveal, make sure you subscribe to Need for Speed’s Youtube channel.

Be there, you don't want to miss it https://t.co/Djyld5sfPi pic.twitter.com/TF2LBhWMiL

Ghost Games and EA must be feeling really proud and excited for the upcoming event, hoping that the game will wake up all the fans of this franchise. EA will also release a debut trailer that is probably going to include parts of the in-game environment. We feel excited about this event, knowing that EA know how to touch player’s hearts.