As soon as you go into Argo, you’ll get the chance to experience a bit of the Arma 3 gameplay, but sadly, it’s far away from Arma 3. Even if Bohemia thinks that Argo is a really good FPS shooter, it’s just bad. At first look, the game has everything it needs. Cool game modes, impressive guns and attachments, looks good… But, as soon as you jump in it, especially if you’re new, you’ll just fail. There’s no way of winning in a game where your teammates do not even know what their objective is. 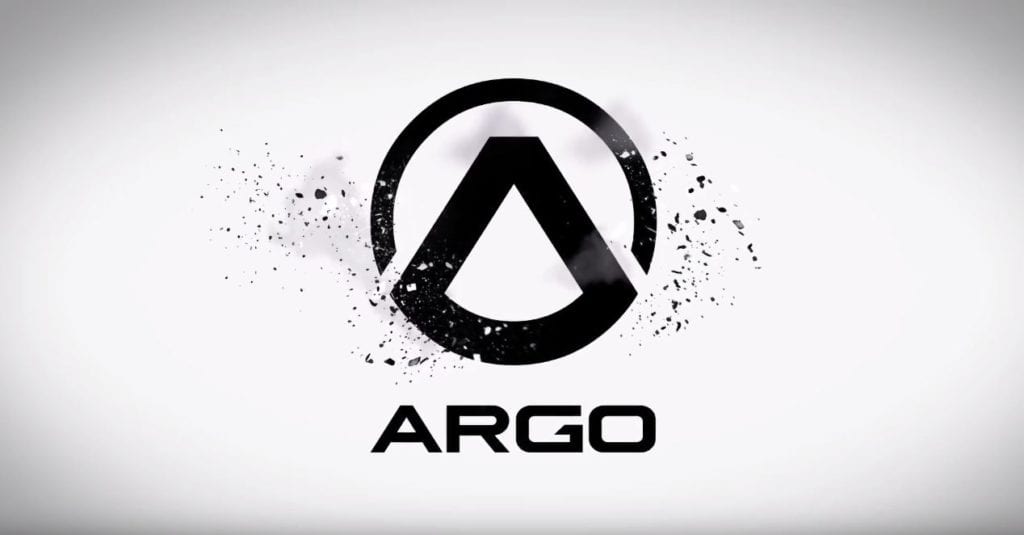 First of all, no matter what game mode you’re playing, the team kills are so rare that I do not even remember there’s any other game who suffers the same. This is because of the poor explanation and indicators that Bohemia decides to put in Argo. There are no such color indicators that almost every other game has so the teams can actually recognize each other. Over here, it’s just two teams, one of them is wearing sleeved shirts and the other one doesn’t. Even though that’s explained in the very beginning of the match, as I said before, newbies just won’t pay attention to what the game says.

Aaaaand, that’s where it happens. Team killing has begun, everyone’s fighting everyone, literally. Others are using voice chat even though they do not know how to change the channel and they’re speaking to all the guys in the match. It’s simply the craziest warzone you’ll ever experience in a game.

Like, do not get me wrong, Argo should not be compared to ARMA 3 at all. Arma 3 is a masterpiece of its own, while Argo is nothing more than a tiny slice of Arma 3. Even if there are more game modes, there’s a big lack of explanation on what you should be doing, what’s your target, your objective etc…

Now, when you get to a higher level and start to know the objectives and the meaning of Argo, the game becomes more interesting, at least for a tiny fraction. However, that’s when you won’t encounter that many people in the game, even if you get more equipment on your character, like guns and attachments. As soon as you get those, you’ll get a chance to enjoy the game for a short time, until the next day when you dump it off your library.

Let’s not forget to mention the in-game voice guidance. This is probably the most confusing part for all the new players that come to Argo. Like, the moment when they hear “Hurry up they are capturing the main node” or whatever… that’s where all of your teammates start running like headless chickens.

Now, because of these reasons, Argo doesn’t even get the chance to stand out because a lot of new people are quitting the game right at the moment they start playing it.

Even if the game offers cool movement and stances that Arma 3 has, and they may be really useful in Argo, believe me, Argo it’s just far behind, and it’s never going to be a good and satisfactory product, even if it comes for free.