Since the Pokemon Go Fest in Chicago, Yokohama Pikachu Outbreak event in Japan, and the release of Legendary Pokemon, the game has been going upwards, making the things more interesting for its players. For the first time since the launch back in 2016, the players have a chance to battle and catch Legendary Pokemon as Lugia, Articuno, Moltres, Zapdos, the Legendary Beasts and now Mewtwo, the most powerful Pokemon.

But, that’s not all, Niantic and Pokemon Go are planning to host other events in the US and Europe the following months.

The second upcoming event is Pokemon Go Safari Zone at Unibail – Rodamco. This event is happening only in Europe, to be more precise in the Czech Republic, Denmark, France, Germany, Netherlands, Spain and Sweden. The Trainers can enjoy catching a variety of new Pokemon at Unibail-Rodamco’s shopping centers starting on September 16.

The next day on September 17, Pokemon Go and Niantic are hosting an event in Viva Calle San Jose US. This is a free event, and there is no starting or ending point. Also, the point of this event is to walk, skate, bike and play in San Jose, so no, it’s not a race and if you don’t own a bike you can just simply walk and enjoy Japantown, Roosevelt Park, Mexican Heritage Plaza, Alum Rock Village and Lake Cunningham Park. Rare and hard to find Pikachu, Squirtle, Charmander, Bulbasaur, Chikorita, Totodile, Cyndaquil, Larvitar and Lapras will be with increased spawn rate. Also, new Pokestops and Gyms will be added. Enjoy a day of fun and connect with other residents of San Jose.

For last, on October 28, Pokemon Go players can enjoy Philly Free Streets event in Philadelphia. The event starts on Saturday at 8 AM and ends at 1 PM. The meeting point is at El Centro De Oro where the players will go all the way to Philadephia’s Historic District.

Mark these events on your calendar and have fun catching them all!

Pokemon Go: How to Determine IV's and Why are so Important

151 Pokemon "Sliced and Diced" Into Modern Biology, PokeNatomy is Real 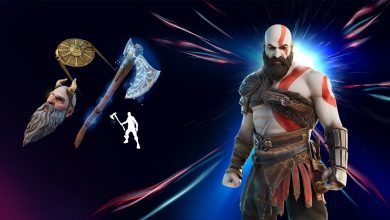 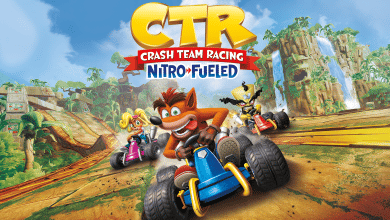 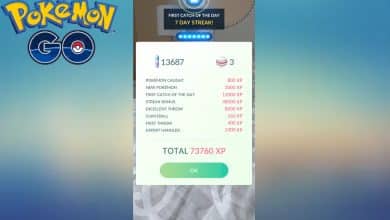