The second wave of Sponsored EX Raids invitation testing went live last week and at this moment a new round of Sponsored invitations was sent to some Trainers and it looks like it’s worldwide now. So, this is the second sponsored wave, third over all.

The Exclusive Raid Battles are something new in the game, where the Trainers can battle and catch one of the rarest Pokemon in the game. In this case, this is Mewtwo, a unique Pokemon who was first seen and caught during the Pikachu Outbreak event in Yokohama, Japan. Now, Mewtwo is available in the US as well, but only with an EX Raid invitation. 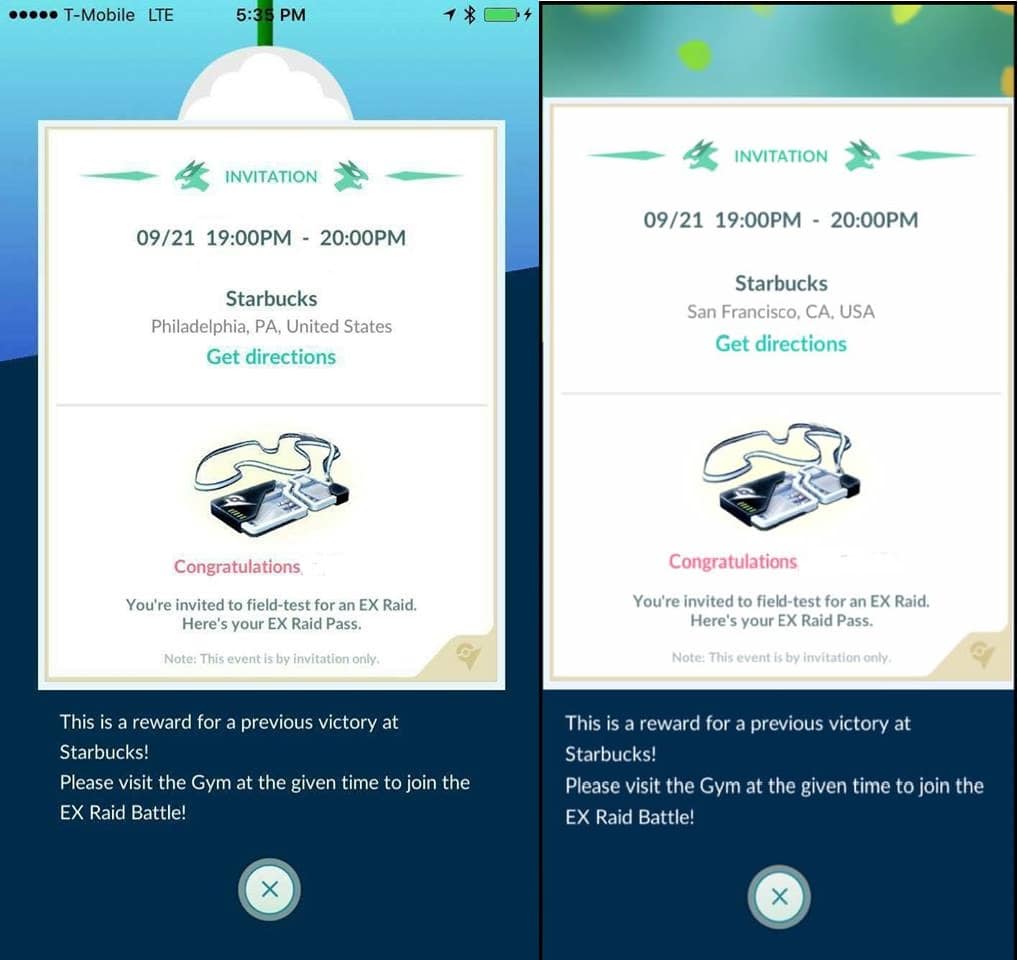 The new EX Raid testing will start on September 21 at 7 PM – 8 PM at the following confirmed locations and it seems like all the EX Raids are Starbucks Gyms:

The players who got their invitations have already started to organize themselves on the social media and the hype is real! Good luck Trainers and catch ’em all! 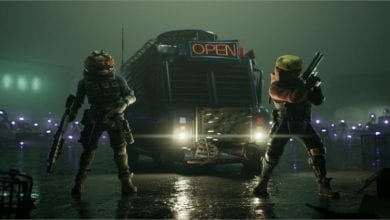 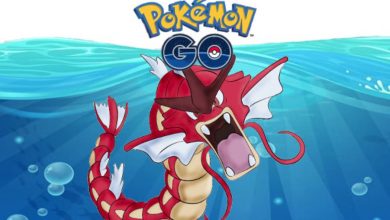 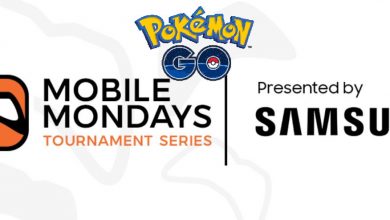