The Escapists 2 has been improving since its launch, and the developers behind Team17 were most likely about to release something new. The community was in need of something more familiar to help them edit on their own. Therefore, Team17 has finally released player’s favor. 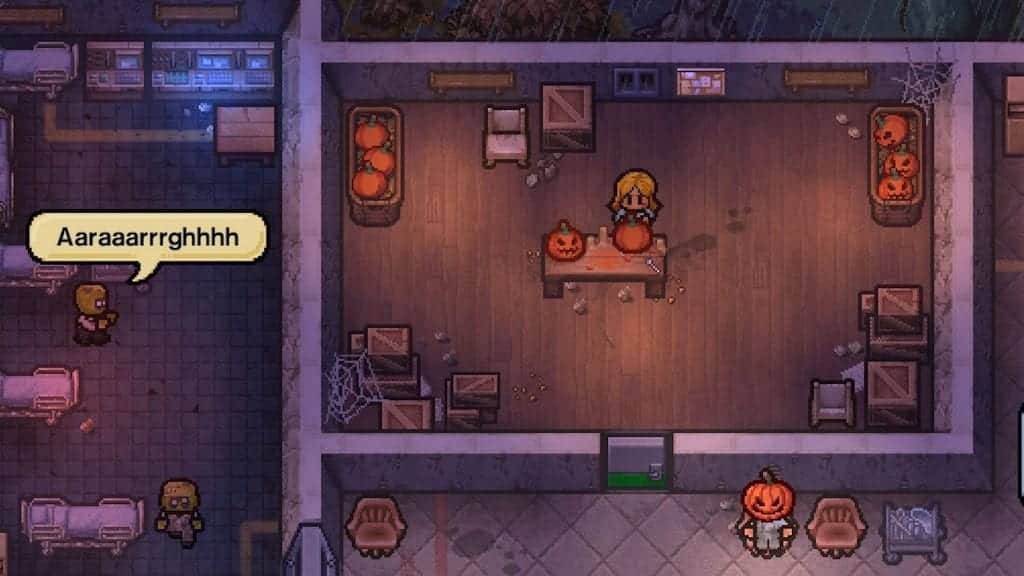 Typically, by using Steam Workshop players can now quickly create their prisons so they can enjoy something new. The creations behind them will be available to their friends as well. Hence, every game that includes Steam Workshop is widely open to its owners. All they need is to visit The Escapists 2 workshop and subscribe to the particular map, which in turn will download it on their PC, automatically.

Below is a trailer regarding the new Prison Map Editor.

Furthermore, despite the Prison Map Editor as an essential feature in this update, there has been various of bug fixes and improvements for PC, Linux, and OSX. Since its launch on August 22, The Escapists has been receiving quite a positive feedback from its community.

Below you can find detailed patch notes:

Hello, fellow readers! If you want to get in touch with us and participate in our discussion boards, make sure you visit our Forums. We are more than sure you will find something useful there! The forum is new, so be among the first ones to say Hello!If you are a video game developer and you have a submission to make, you can mail us at team@futuregamereleases.com
Tags
Team17 The Escapists 2 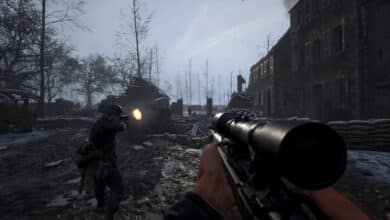 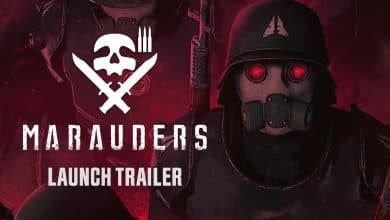 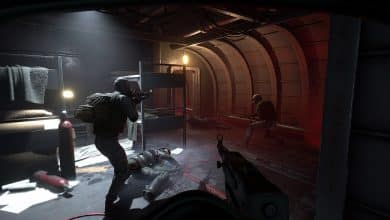 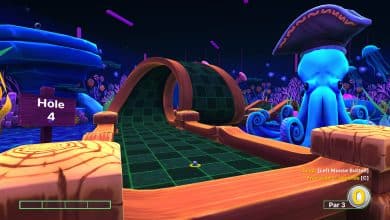 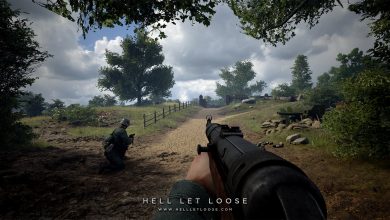