Dice’s new patch is on a verge to save Star Wars: Battlefront 2 and make it famous again, hopefully. The 1.0 patch counts as a major patch which brings both of new content and fixes issues, which should also take care of the community’s health overall. Patch 1.0 will add Finn and Phasma as two new heroes to play with, as well as the Resurrection DLC campaign.

The Resurrection DLC campaign owns three chapters and maps for both of the Galactic and Starfighter Assaults. Furthermore, DICE and Electronic Arts have brought changes to the game’s balance regarding heroes and abilities. A core server-side issues are also being fixed, which should contribute to a smother online gameplay.

After the faction challenges, it is good to take the battle onto new maps as this update will bring joy and happiness to all the players. Patch 1.0 is available on PC, Xbox and PS4. 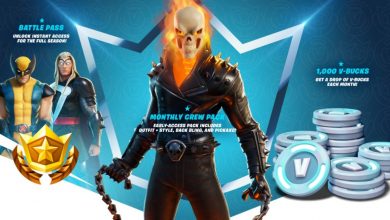