Monster Hunter World is the game nobody wants to miss. It offers some severe and quality fun no one has ever seen. The need for action, adventure, surprise, and hunt ends here. Monster Hunter World will release on consoles later this month. Sadly, console players will put their hands on the game a lot earlier than PC users. 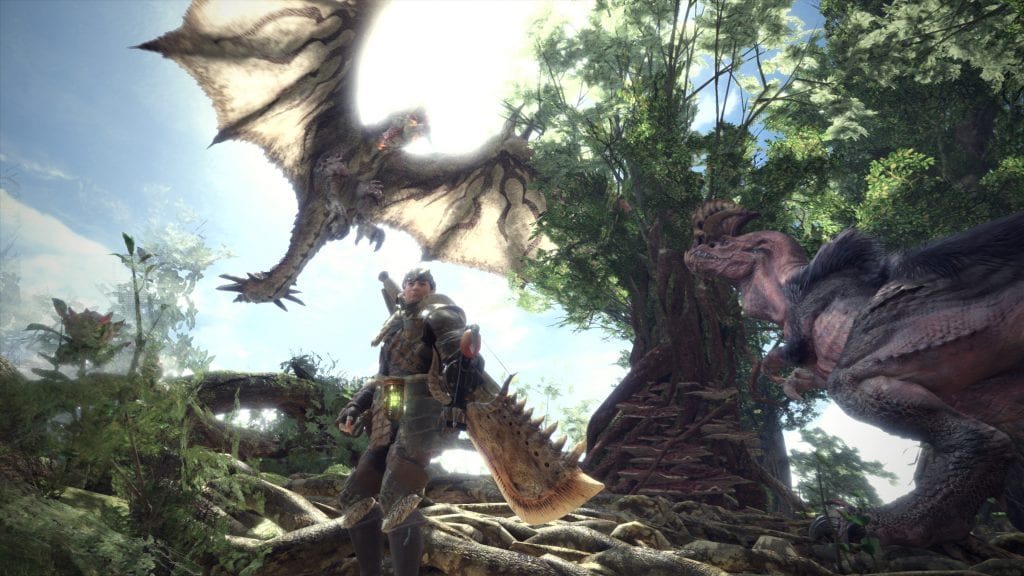 But, despair not as a PC release will occur as well. However, it will come later. Capcom has decided to release Monster Hunter World for PC in Autumn 2018. Currently, Capcom is working on the PC version which according to multiple press releases will be optimized further than expected.

The game has made quite an appearance at E3, Gamescom and PGW in 2017, leaving many faces amazed and eager to find out what the adventure of Monster Hunter: World will offer.

Ryozo Tsujimoto, producer of Monster Hunter: World, in other words, claims that the fans’ feedback is one of the reasons the game’s structure is different. It has also claimed that they’re working hard on the PC version and will discover more details as soon as possible. According to the producer, the game will include free updates after the launch which are going to bring new monsters, and obstacles players will need to deal with.

Below, you can find the PC development Update video:

Monster Hunter World is set up to bring the players to a new but kind of known Era, where players will be able to gear their characters from the fearful bosses, and Artificial Intelligence introduced in the game. The game offers such a fantastic environment, which is one of the reasons Monster Hunter World deserve a try.

Just as a reminder, the Console version of Monster Hunter: World will release on January 26.