Claydol, one of the new Raid Bosses in Pokemon Go, can be easily defeated solo by using non-Legendary Pokemon from Gen 1, in this case, Gengar and Gyarados.

Here is the team:

TheDogooMan posted a video of the fight, so I suggest to check it out. 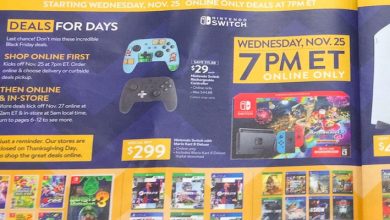