Ubisoft may remain silent as much as they want, but it appears that new Italian Operators are about to come to Rainbow Six Siege. Now that Year 3 is ongoing we are ready to see and witness many new Operators, as in the previous years.

This info has appeared first on a Reddit’s thread, but do not know who leaks this kind of information and why. Some people believe that Ubisoft is doing this just to see the community’s reactions, and others think that it is done through data mining.

Developers are always leaving clues in their files this so that data miners could be the ones providing info and build hype among the communities. To be honest, it is a very lovely tactic, thus will keep the community alive and eager to discover the next content coming to their favorite game.

Below you can find the leaked content, with Alibi and Maestro and their undefined placeholders.

Alibi and Maestro are both Italians, and further rumors confirm that both of them are defenders, since the last time Ubisoft added two attackers. While all of this may sound strange, it appears that Ubisoft genuinely cares about the game. It’s a necessary tactic to keep the word circling and make all the players excited for the upcoming content. 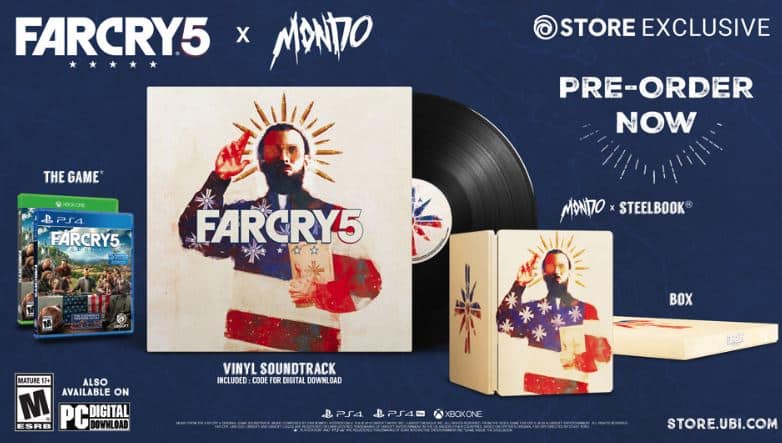