The world famous data miner Chrales has recently discovered that shiny Bulbasaur, Ivysaur and Venusaur are now in the game network traffic, and we expect to see their debut on March 25 for the Community Day event.

The third Community Day event is going live on March 25, starting at 11:00 AM until 2:00 PM CEST, and players around the world will have a chance to catch Bulbasaur. During this 3-hour period, Bulbasaur’s spawn rate will be increased, there will be 3x catch XP and 3h lures. Also, as confirmed by Niantic, after evolving Ivysaur into Venusaur, your Venusaur will learn Frenzy Plant, as an exclusive move.

In addition, we will be seeing Bulbasaur’s, Ivysaur’s and Venusaur’s shiny form during this event. 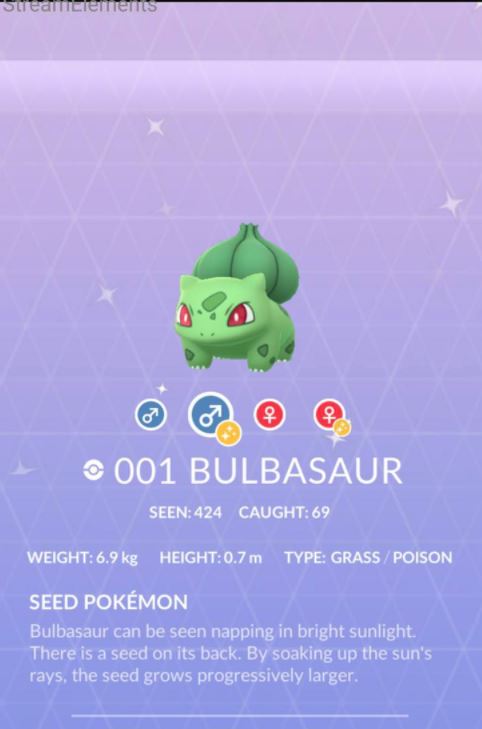 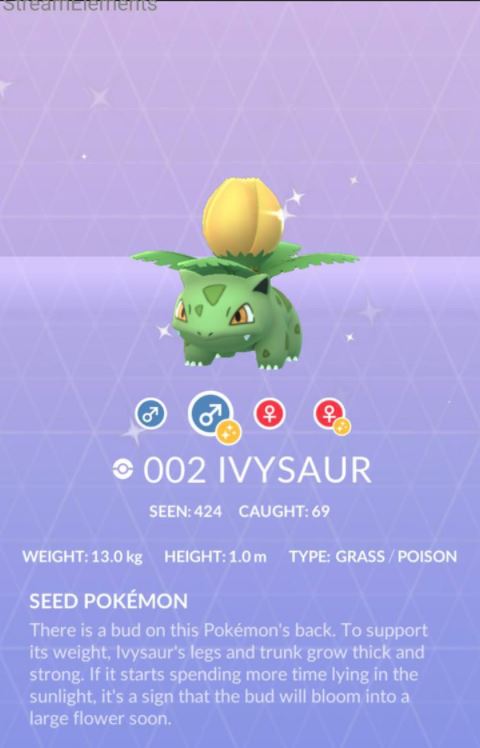 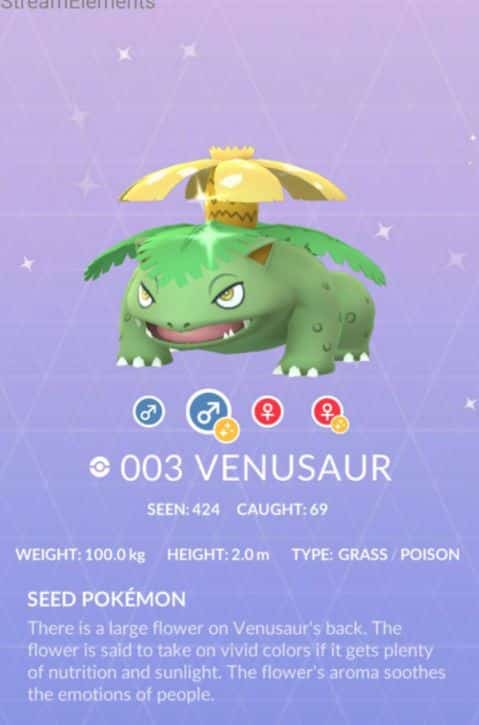 For last, don’t forget about the “overlapping” events: Eggstravaganza + Community Day, which means that during the 3h event on March 25 Pokemon Go players will receive Double Stardust (as high as x3 Stardust with Starpiece), 3x catch XP (as high as 6x with Lucky Egg) and extra candy from Eggs. 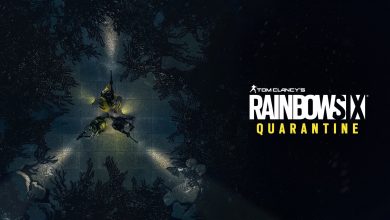