The game that has shaken the whole world is getting multiple fixes almost every consecutive day since launch. The 1.13 update is now available to download, and it improves numerous known issues which were appearing to distract players’ experience. This update is God of War’s third in total and can be downloaded on PS4 and PS4 Pro. 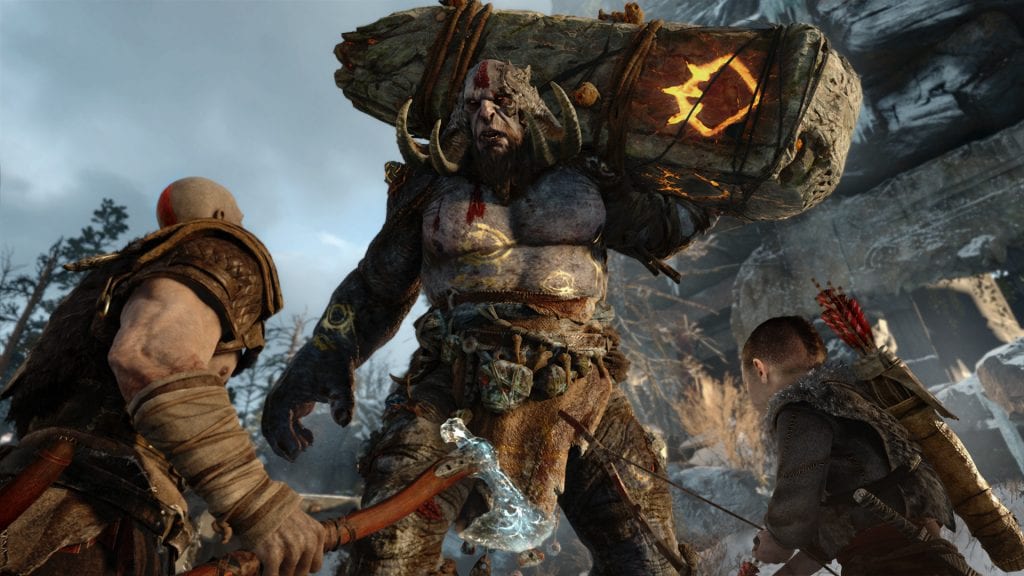 The game has already been running smoothly. However, after the reports of multiple bugs found in the game, 1.13 update is here to take care of them mainly. It is very rare to experience such a title that has managed to settle up all the things and turn them in players’ favor.

The game has indeed been overhyped before release, but at least we’re not talking about a flopped title like many others. God of War has managed to top the UK charts, which merely said has surpassed Far Cry 5’s success within a fast period.

God of War is also the fastest selling title in the UK from all the game’s series. It indeed offers everything that players’ need. Excellent gameplay, great visuals, and the fantastic combat system are more than enough for a game, despite its sluggish story and purpose.

We assume that God of War’s next update will contain the new Photo Mode, but it remains to be seen what would happen during the next period.

Hello, fellow readers! If you want to get in touch with us and participate in our discussion boards, make sure you visit our Forums. We are more than sure you will find something useful there, as most of the news are coming in there first. The forum is new, so be among the first ones to say Hello!
Tags
God of War playstation 4 Santa Monica Studio 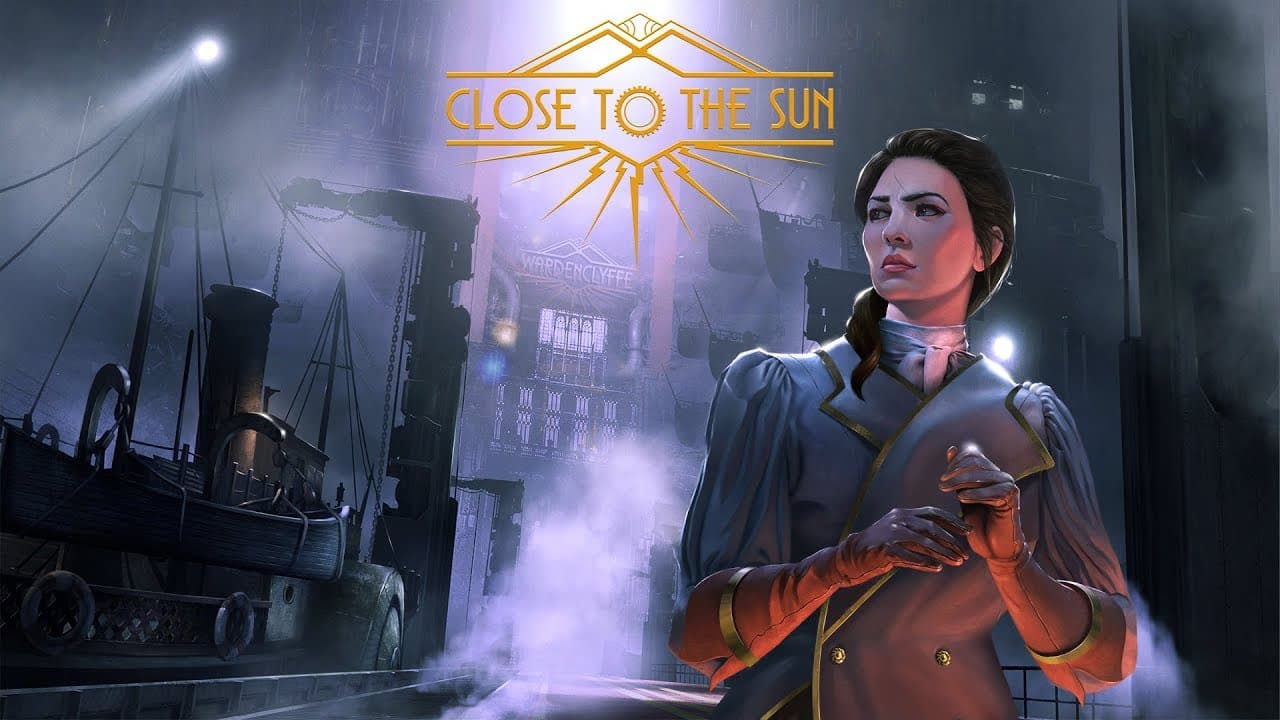