Crytek has published a new gameplay trailer for Hunt: Showdown, which kind of hints a little problem. We know that it hasn’t been anticipated as it should have been. Therefore,Crytek must think about bringing more players to the game.

However, Hunt: Showdown somewhat reminds of a BR game, despite the fact that the core gameplay is very distinctive than any other game. It is still in early access, but the concurrent players’ number is still somewhat unsatisfying to see for a game of this caliber.

Even if the game has received many tweaks and updates while in Early Access, it is far away from perfect.

Throughout this period we are expecting a lot of BR games to come, including the breakdown of Radical Heights, for which has already made a healthy appearance, and having the fact that it comes for free may break titles such as Hunt: Showdown. It’s an era where developers do not have any particular time to waste except to rush working on their game. That being said, Hunt: Showdown and its 1km2 map full of breath-taking environment and atmosphere it doesn’t feel enough and should receive more content very soon.

If you’re eager to discover Hunt: Showdown and the nice atmospheric environment it offers, you can find the game on Steam.

You can watch the newest gameplay trailer down below:

Forza Horizon 4 to make an appearance at this year's E3 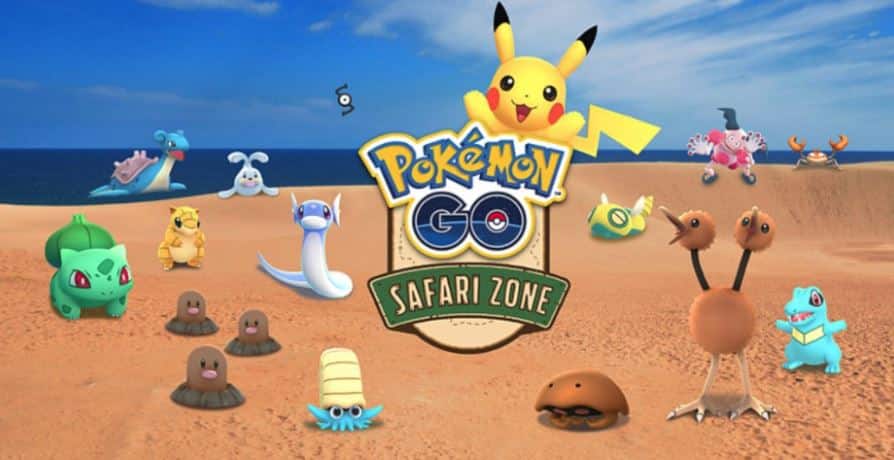 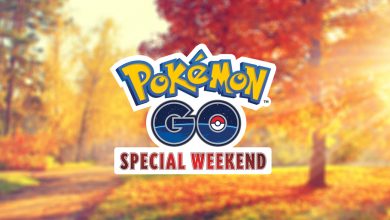