“Trainers, starting April 10, we’ll be hosting a special celebration in honor of the Kanto region in Pokemon Go! Keep your eyes open on the official Pokemon Go website and social media channels for more information surrounding this event.”

This email Newsletter has been sent to some players, and no official announcement has been made, but we’re here to guess what’s coming next in Pokemon Go. 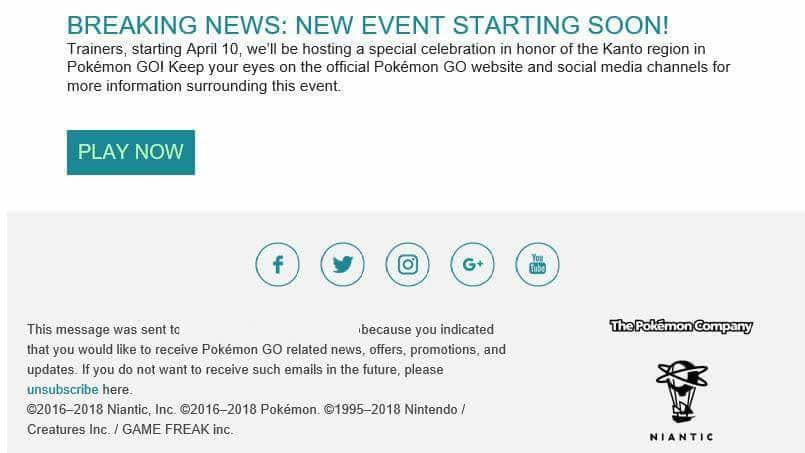 Gen 1 Pokemon just got their models updated. It looks like the entire generation could be released shiny. Get ready for a shiny “Armageddon.” 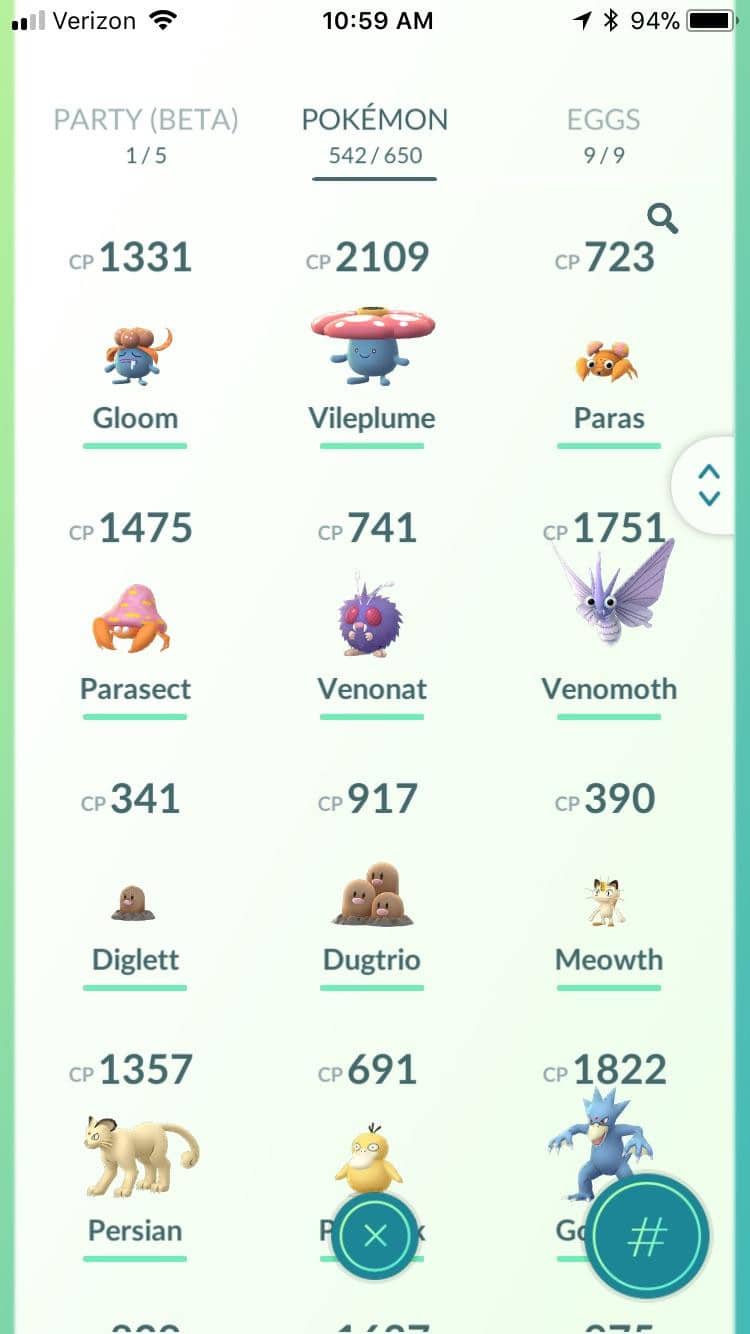 Niantic and Pokemon Go will make an official announcement the following days, so we just have to wait and see what is coming next! Until then, stay with us and get the latest Pokemon Go news.