Trainers, it seems like Pokemon Go’s Halloween event 2018 is going live tomorrow (October 23) and will end on November 7.

There is a message circling around, teasing the new, upcoming Halloween event in Pokemon Go.

Here is what it says (Well, this might be the auto-translate version):

The most chilling season comes to Pokémon Go with new ghost-type Pokémon, originally discovered in the Sinnoh region.

Meet with Drifloon, Spiritomb and evolved forms of other Pokémon from other regions known both wild, incubating eggs and in the improved raids.

You may encounter a Misdreavus variocolor.

During this season enjoy the double of pokémon candies in all functions.

And to give more chills on this Halloween, from October 23 and until November 7, the ghost and dragon type Pokémon, Giratina in its origin form will reach the legendary raids.

To beat this pokémon you will need your maximum potential, so the new features will help you to give the most epic battles!

Remember to be alert to your surroundings while you enjoy exploring.

If you pay a close attention to the Gen 4 announcement trailer here, you will find the Gen 4 starters, which are live at the moment, and right after them you’ll find Giratina (well, only the eyes). Is there a potential ‘release pattern’ hidden within the trailer?

We still have to wait for an official announcement, so until then get aboard the HYPE TRAIN! 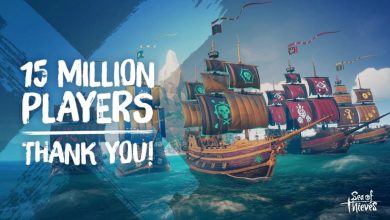 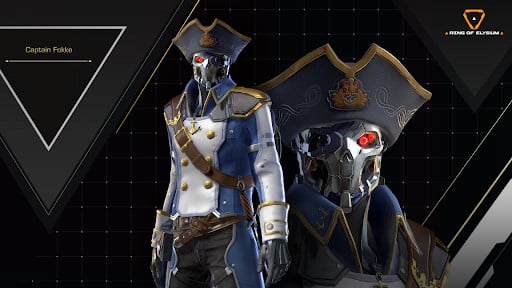