According to Chrales, new Shiny Assets are being added to the game. A lot of GEN 1 shiny models have been in the code for a while, and it is quite possible to see a huge GEN 1 shiny release in Pokemon GO soon. Let’s see them below.

The official tweet was posted by @Chrales, known for his data mining ability in Pokemon GO. You can find the tweet below.

Tangela is added, which clearly makes the complete list of new 3D models. The shiny list, however, appears that it is not live at this current moment, but everyone is expecting to see it prevail any time soon. 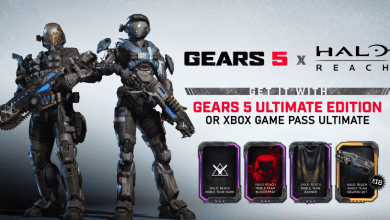 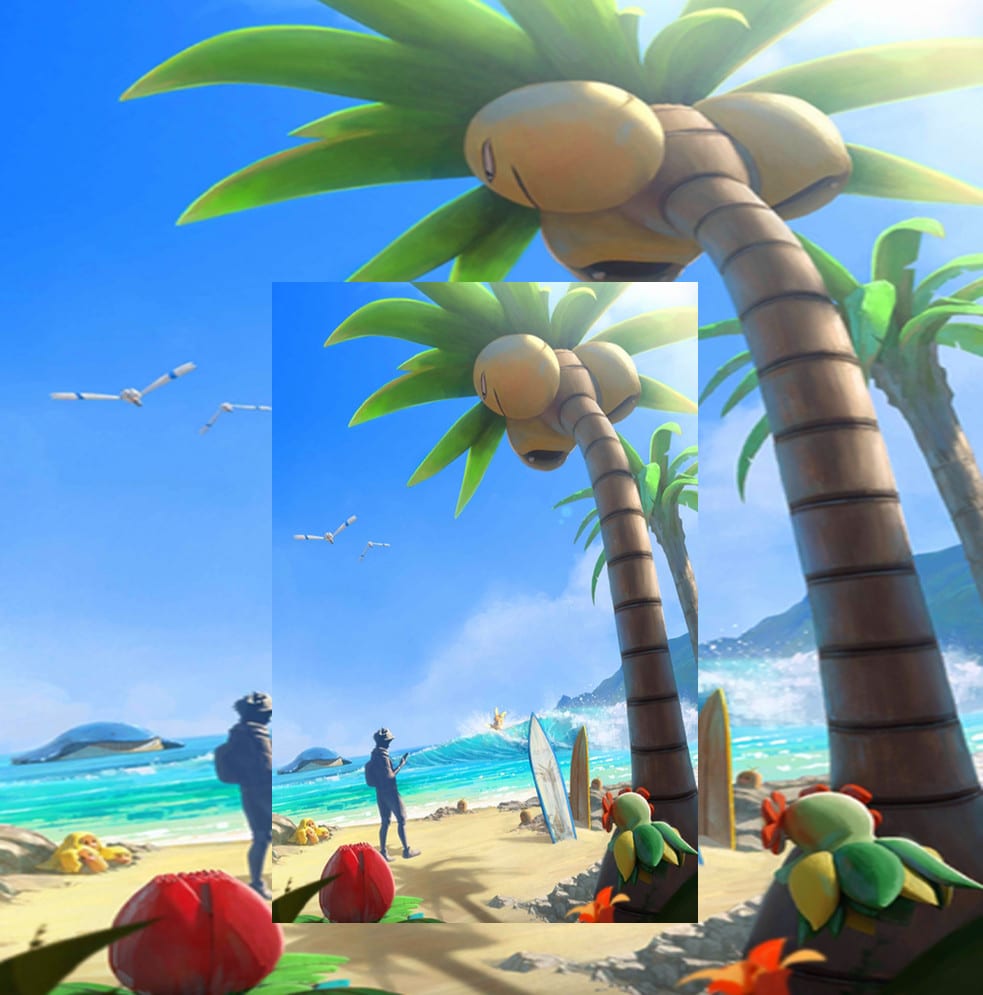