What could Apex Legends’ future hold? Well, with the kick off of the new season, Wild Frontier and Battle Pass there is a lot more to discover. Data Miners are still working their way to discovering something new, and some of them have managed to do that. Fans, do not despair, as you’re about to probably receive some gameplay changes.

Fans across the world were satisfied by the current release but also disappointed because of lack of game modes. There hasn’t been a single game modifier to increase the level of joy. Everyone is still bounded to trios. After we discovered that Solos and Duos won’t release any time soon, data miners have found out that Squads may be a temporary option in the future.

The Battle Pass hasn’t consisted of that level of desire acquired by the players. The most recent finding is that Apex Legends may put players on squad missions. This has been first announced on Twitter and you can see the tweet below:

Apparently, the discovery holds a couple of lines pinpointing upcoming missions to Apex Legends. Alongside that, it puts a necessity of four players to accomplish them, which is a bit astonishing. Knowing that it’s a word about EA’s engine, proofs can be slightly off and may keep a secret to something completely different coming to Apex Legends.

Nevertheless, we’re where we are now, and we have to wait a bit longer to obtain whatever Season 1 holds. 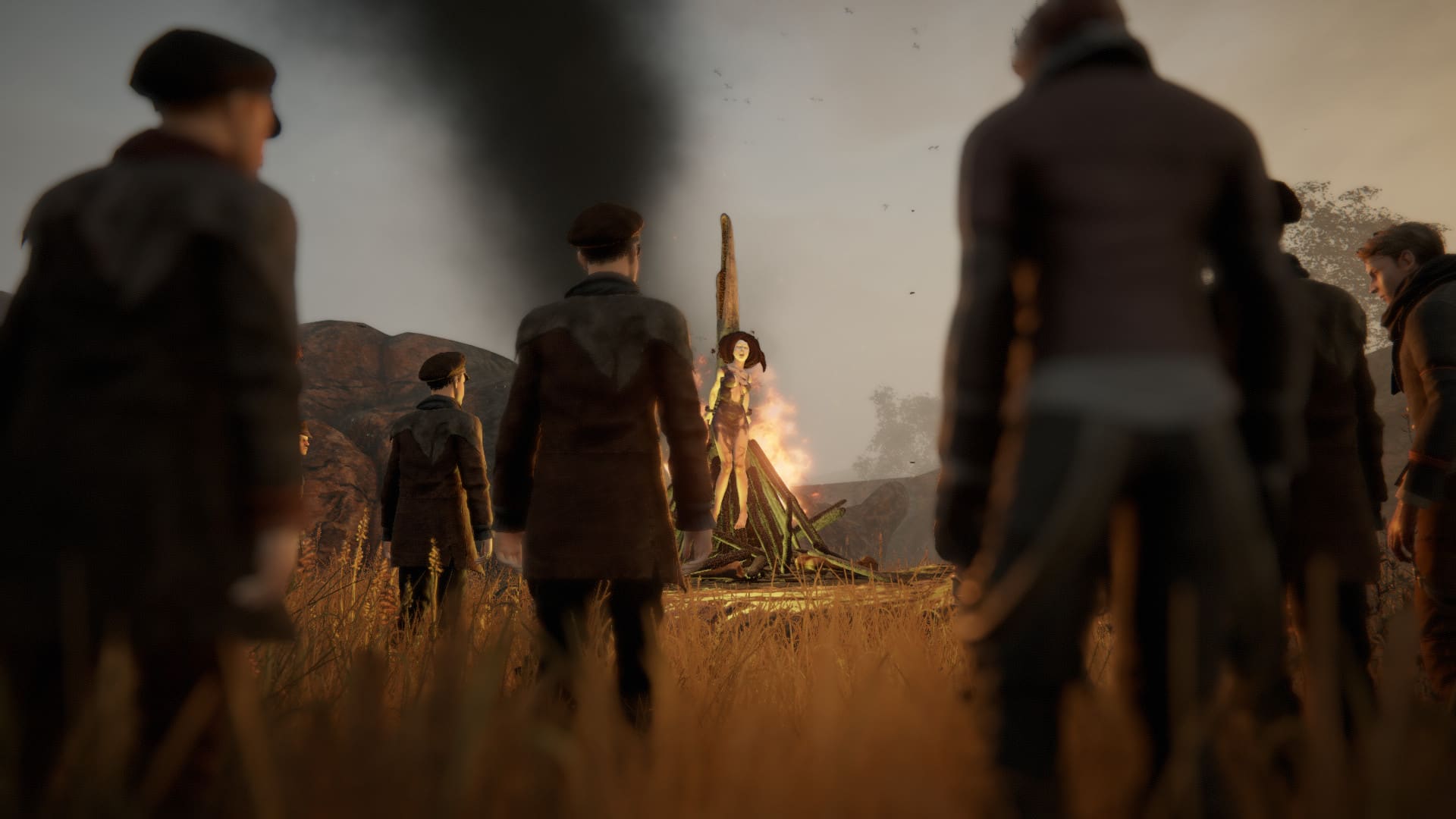 Pathologic 2 is now available on PS4, Xbox One and PC

Dead Island 2 Zombies Are Coming Back