With that being said, being at the starting point of the week, Week 3 officially kicks off and adds new challenges and hurdles. So far, there have been many problems surfacing in the current build, but Epic Games is about to annihilate them all. But, let’s put that aside and focus on the coming challenges and secret Battle Star.

If you remember, week 2 was had a secret Banner located in the Volcano, and it doesn’t provide any extra BP levels compared to the free Battle Star. The Battle Star gives a free tier, while the banner is just another emote, usually found as useless.

After some data miners have managed to find the loading screen for Week 3 Season 8 of Fortnite, we can easily see the exact location of the hidden Battle Star. Just as a reminder, the Battle Star is only available after completing all of the challenges for the current week.

The loading screen for Week 3 pretty much showcases the Fortnite’s Season 8 Battle Pass Star location. This location can be found just under Sunny Steps, upon which it can be confirmed it contains similar structures.

It is also located just right of the Volcano. 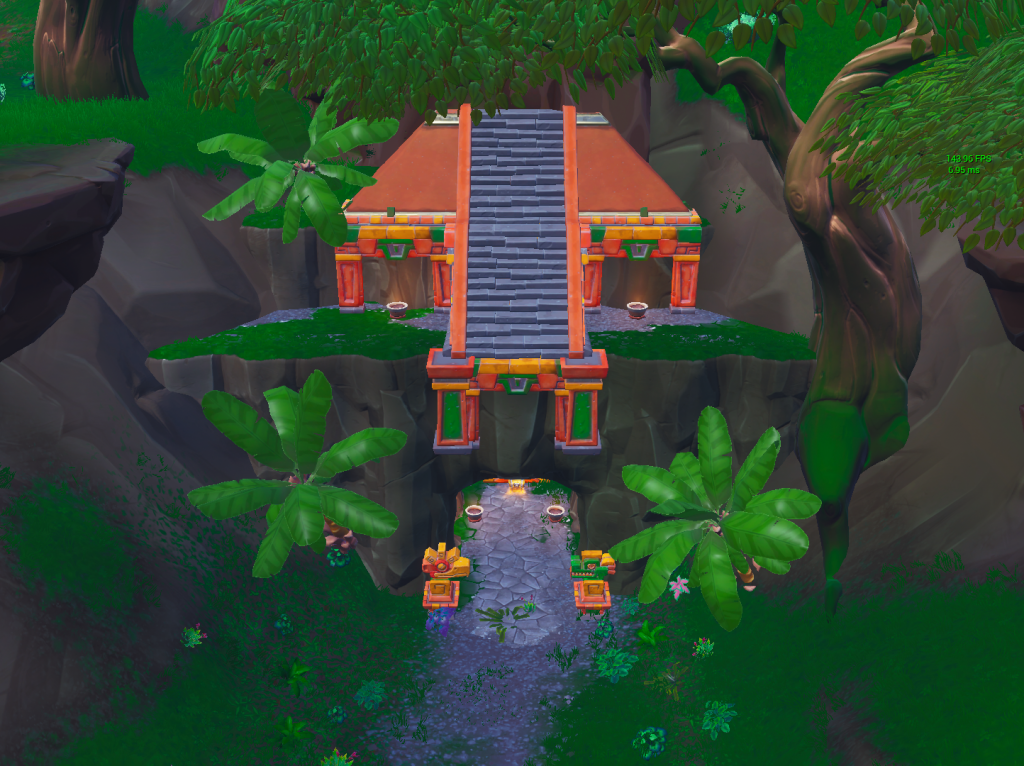 The above location is explicitly shown in the map image below: 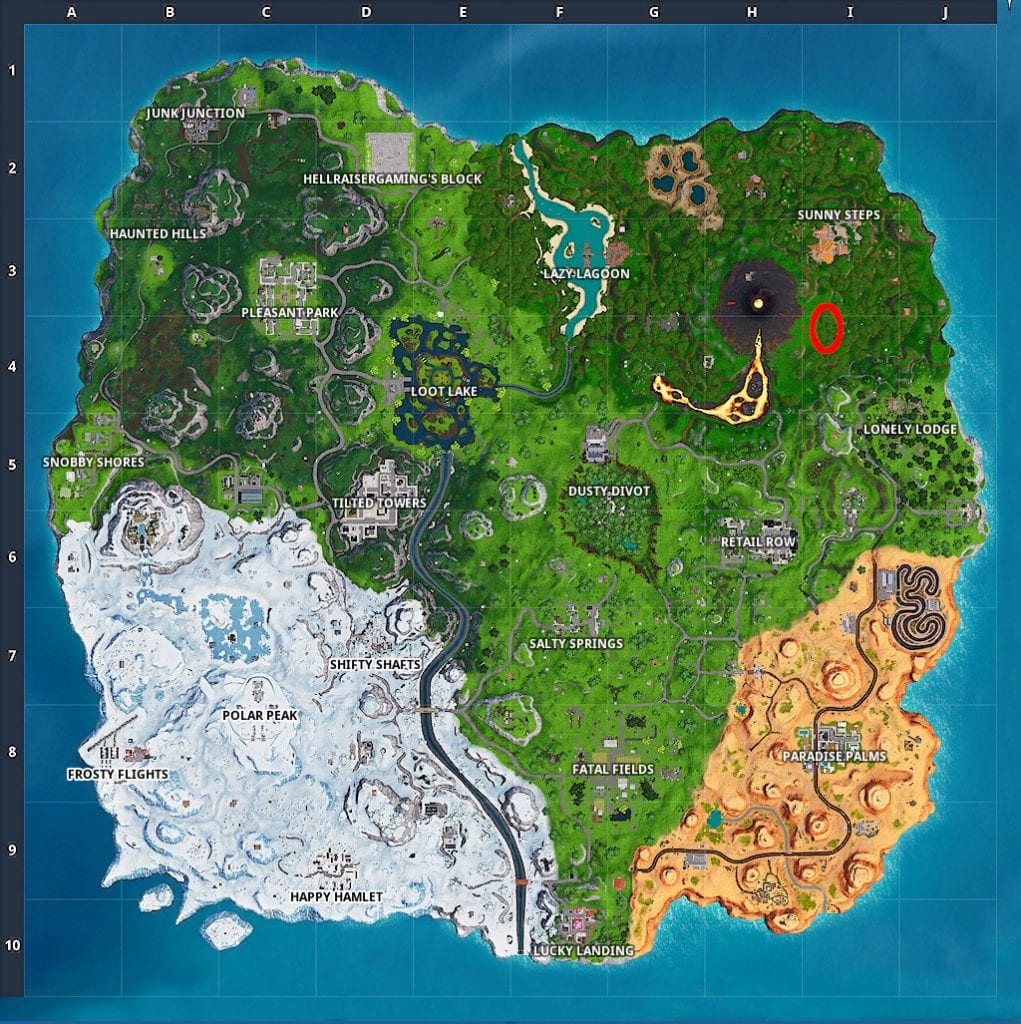 To simplify this more, our friends and Solace Entertainment have published a guide showing the exact Battle Star Location for Week 3 Season 8. You can watch the video below: