The Epic Games Store which is a PC digital reseller platform in ownership of Epic Games. Also, probably the biggest competitor to Steam at this very moment. The only online store that could ruin Steam’s impact on triple-A video game titles thanks to its generous revenue share policy. Well, 5 more titles considered as very sounding are heading to the Epic Games Store.

After the announcement of free video games as monthly giveaways, Epic Games has more video games to bring to their store, clinched as exclusives. That means that the Epic Games Store will be the only digital reseller serving those video games for the PC platform. 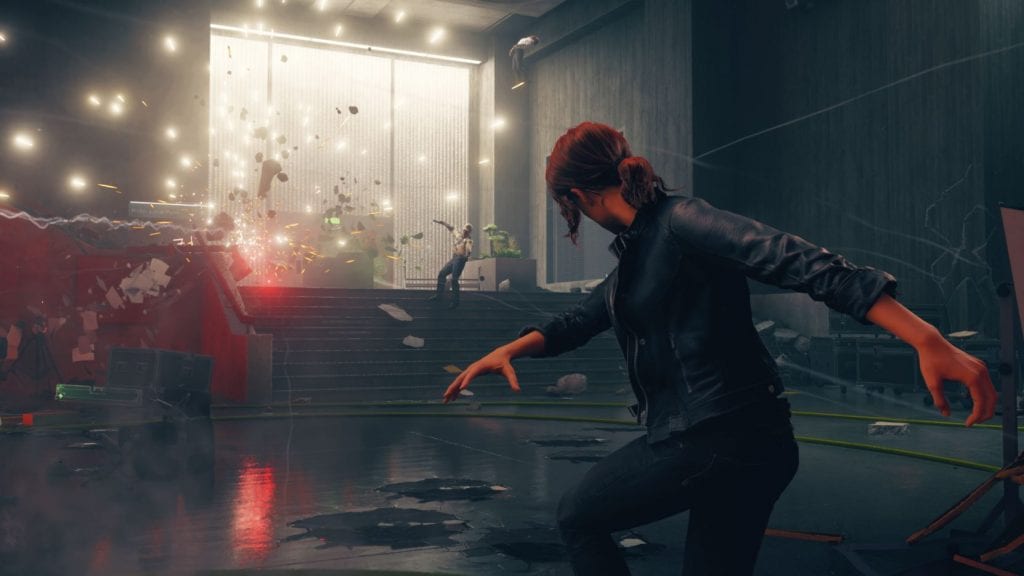 Control is an upcoming action-adventure video game developed by Remedy Entertainment and published by 505 Games. The game revolves around the Federal Bureau of Control, a secret U.S. government agency tasked with containing and studying supernatural phenomena. 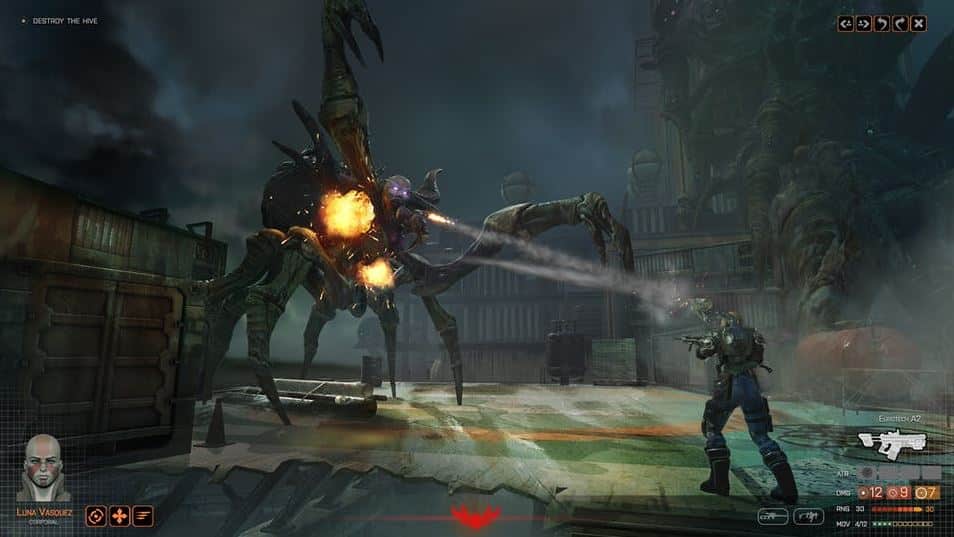 In Phoenix Point, players will be set into a whole new dimension in which huge monsters will take part. Set during 2047, planet earth is planning evasive moves to stop the alien invasion. An upcoming strategy video game featuring a turn-based tactics system that is being developed by Snapshot Games for release in September 2019.

Phoenix Point is intended to be a spiritual successor to the X-COM series, created by studio head Julian Gollop. The PC version of the game will be exclusively available on the Epic Games Store. 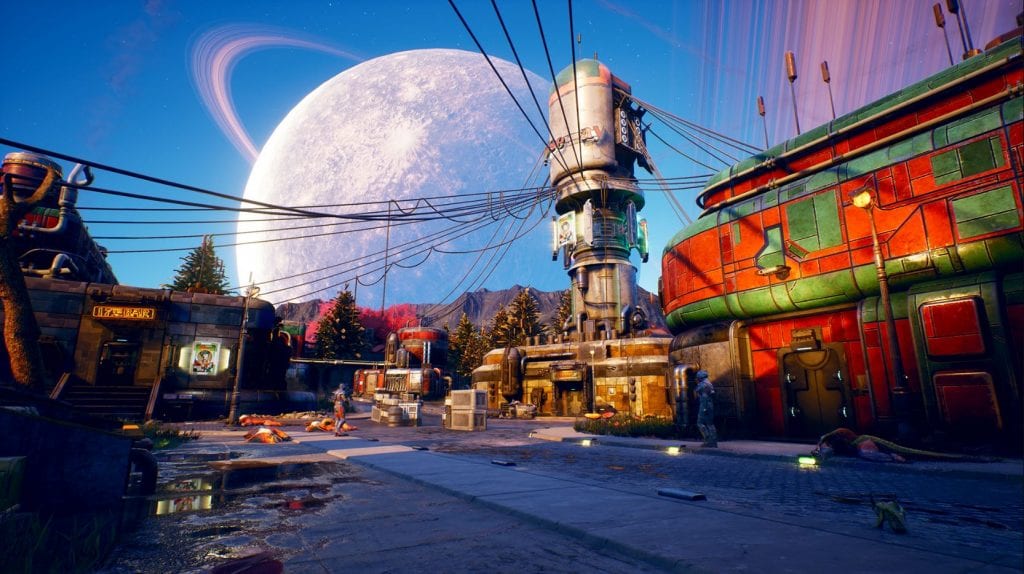 The Outer Worlds is a masterpiece expected to be promising as Fallout 76. It is created by the very same developer of Fallout: New Vegas, Obsidian, for which is easy to confirm it has the credentials of becoming a good RPG title. The game is planned to introduce a whole new story without any resemblance of Obsidian’s previous creations.

The Outer Worlds is an upcoming role-playing video game developed by Obsidian Entertainment and published by Private Division. The game is set to be released for Microsoft Windows (Exclusively on the Epic Games Store), PlayStation 4, and Xbox One in 2019. 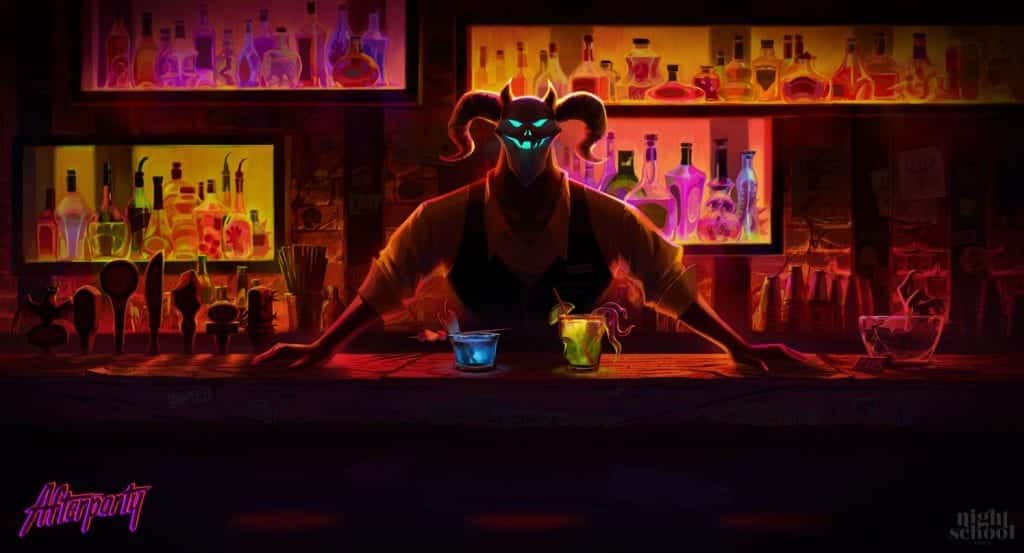 It is maybe the time to go beyond hell. Actually, it is a great time for an adventure of that caliber, and Afterparty will allow you that. Being an indie title it won’t stop the developers to have an impact on the market, as we’re seeing more and more indie games becoming successful.

Night School Studio’s Afterparty will offer a good amount of content that will be based on player’s decision. It will also allow a variety of gameplay, contributing to a much better experience. The main characters you play with are Milo and Lola, recently deceased best buds who suddenly find themselves staring down an eternity in Hell.

But there’s a loophole: outdrink Satan and he’ll grant you re-entry to Earth.

Gearbox Software and their most notorious mastermind ever created. The only game that managed to raise the hype level to extreme heights is Borderlands 3. Since its first arrival announcement, Borderlands 3 has cracked up every fan with what’s about to come.

All of the so far showcased content has been very promising, from content to armory and arsenal. The game will offer both Single Player and Co-Op. Unlike previously, when played in co-op mode, each participant will get a chance to obtain a private piece of loot. This means everyone will be rewarded unless the party agrees on having the old-school settings in power.

Borderlands 3 will offer four new characters to play with, and those are Moze, Zane, Amara and the Beastmaster FL4K which robotic form is quite devastating.

Overall, it is supposed to be a very beneficial year for the Epic Games’ Store. Securing these titles as exclusives will most likely bring more users to the Epic Games Store, despite the fact it lacks a ton of community based features and cannot compare to Steam in that department.

Hello, fellow readers! If you want to get in touch with us and participate in our discussion boards, make sure you visit our Forums. We are more than sure you will find something useful there! The forum is new, so be among the first ones to say Hello!
Tags
Afterparty Borderlands 3 Control Epic Games Epic Games Store Phoenix Point The Outer Worlds 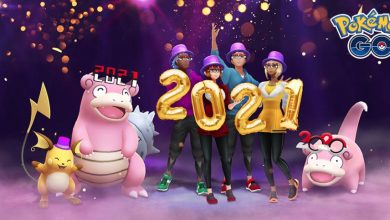 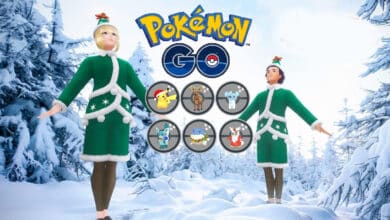