There have been many reports of increased Shiny encounters since the Bug Out event came to an end.

Right at this moment, it is believed that the odds to get a Shiny are 1 in 450, which means it is 0.2%. This is very likely to be an accurate estimate because the data behind this is quite substantial.

After close 500+ observations, the following results were found:

Bear in mind that to get these results, five different accounts were used.

As you can see from the total count above, a total of 9 shiny Pokemon were found. This is more than what was originally expected.

All of these checks are made by BravoDelta32 and Imshinypokemon, both of them are Reddit users. Be sure to give them an upvote for these amazing analysis. 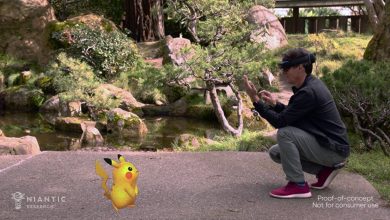