We’ve been dull on the Fortbyte Challenges introduced in Fortnite’s Season 9. We’ve decided to jump in for a couple of them, especially during these late stages. Fortbyte Challenge #92 has been found and is decrypted by using a Spray over it. Using the Rock Love Spray near a Lavafall will allow you to acquire the Fortbyte. Do not worry, all of the corrupted data will be in your hands, eventually.

But, before we continue further, let’s discover the location of the corrupted data found in Fortbyte challenge 92. It is located just under the Volcano, or now after its remodeling, just below Pressure Plant. Following the Lava Flow, it’s on the very first land surface. Check the image below for more explicit instructions: 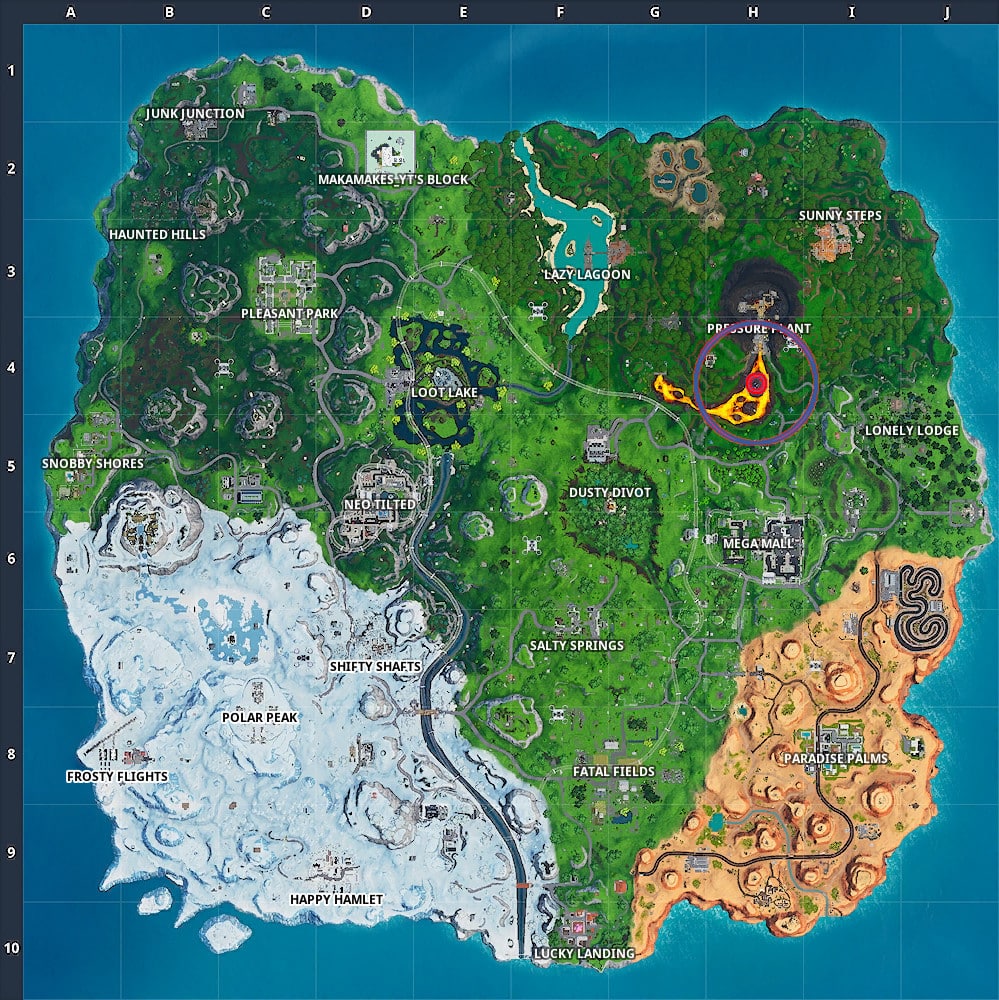 For an even more precise instruction, make sure you visit the video below, made by Solace Entertainment. 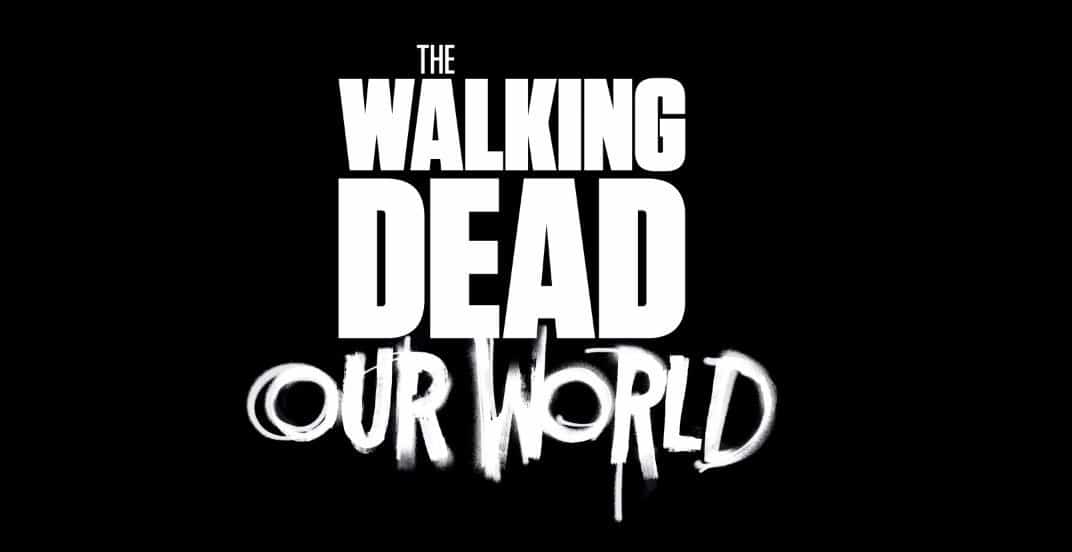