Apex Legends, one of the most successful video games in the BR genre, has finally discovered its Season 2 launch date and trailer. After the addition of dragons in the Kings Canyon, Apex Legends may eventually improvise and add something that’s currently found in Fortnite. That would be live events, and we’re looking forward to it.

Even if the game has drawn off during this past couple of months, the announcement of the Season 2 and the bombastic trailer may surely bring back a lot of its lost fans. Every game has its ups and downs, and as time goes by, they cannot go worse. It is just development time that could be staggering, but with each consecutive update, video games tend to get a lot better.

The same applies to Apex Legends, which reasonably said, failed to impress the players with its Season 1 content. Now, as Apex Legends is flapping its wings towards Season 2, the opening ceremony and Battle Charge availability will become active on July 2nd.

Below you can watch the official Trailer for Season 2 and the news coming in Battle Charge 2. Kings Canyon will no longer be the same zone as known before, and it will most likely evolve into something more dangerous, a great-fitting battlefront for each fan.

We will finally receive Wattson, the girl that deserves all the credit for the creation of the Kings Canyon as an arena in which multiple players fight for the last man standing title.

Hopefully, this Battle Charge will be full of challenges, unlike in the previous one in which the progress was bound only to the player experience. This will surely diversify its gameplay, and will somewhat enslave the players in their will and dedication to all the challenges.

Hello, fellow readers! If you want to get in touch with us and participate in our discussion boards, make sure you visit our Forums. We are more than sure you will find something useful there! The forum is new, so be among the first ones to say Hello!If you are a video game developer and you have a submission to make, you can mail us at team@futuregamereleases.com
Tags
Apex Legends Electronic Arts Respawn Entertainment 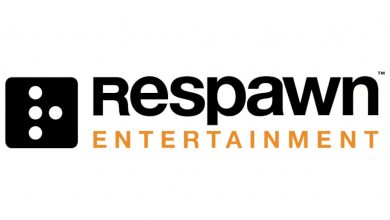 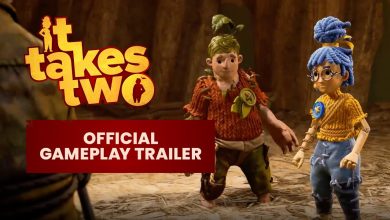