Trainers, the latest v0.159.0 is now live and according to the text found in the update file, three new Galar forms Pokemon have been added, which means Niantic could release these forms anytime soon.

Digging through the latest update file, we discovered a lot of cool stuff such as:

As you can see there is a lot to talk about, but we would focus on the three new Galar forms Pokemon this time.

The Galarian forms Pokemon have been discovered in the GM File a month ago, and we have been waiting to see which Galar forms will be introduced in the game, meaning we needed a new update with a new code for confirmation.

Take a look at the images below for comparison:

So what are these Galarian forms and where do they come from?

We expect to see these Pokemon very soon, maybe in a week from now, so until then stay with us and get the latest Pokemon Go news. 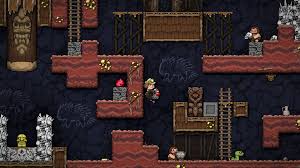