Something that we have seen many times is that a lot of players who are willing to spend money on the game, wait until they completely run out of passes, items, Pokeballs, etc. and after that buy whichever box or item is available at that given time. Another thing that is common is that players buy coins when they need it, often in $20 increments. This is actually not good, because you are overpaying.

Now that the item storage is increased up to 2,500 items, it is easier to stock up for the entire year. To maximize savings, better prepare for this week. If you are financially able to buy them, you will save money if you spend your entire Pokemon Go budged on discounted iTunes credit, Google Play or Samsung deals this week until December 12.

Now, get ready for the best deal out there. Unfortunately, this is only for Samsung users.

Pokecoins in the Samsung app Store are BOGO until December 12. There is a promotion on certain mobile games through the Samsung App Store and you get 100% back from Samsung points with purchase – pretty much you purchase 14,500 Pokecoins for $89.99 and you earn enough points to redeem another $89.99, which is 29,000 Pokecoins for $89.99. That’s the best Pokemon Go/Samsung deal we’ve ever seen. However, there are specific terms and limits on this deal. You can find more info below.

Galaxy Store – Samsung Rewards BOGO Offer (the “Offer”) is open to individuals, who:

Offer is void and where prohibited or restricted by law. Data rates may apply to participate in the Offer.

How to Earn the Reward

During the Offer Period, while logged into your Samsung Account on your Qualifying Device, make any in-app purchase in any of the following Samsung Galaxy Games that you have.

DayZ Livonia With Yet Another "Coming Soon" Announcement 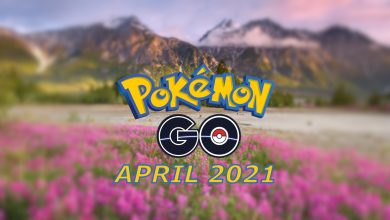 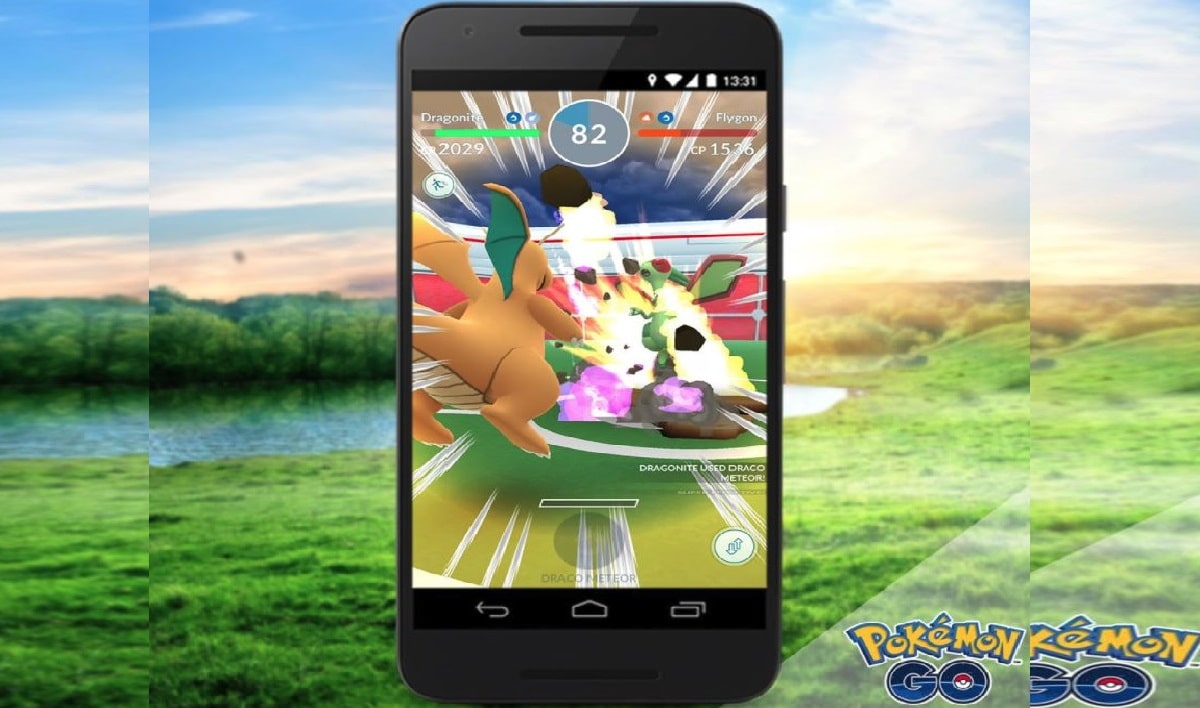 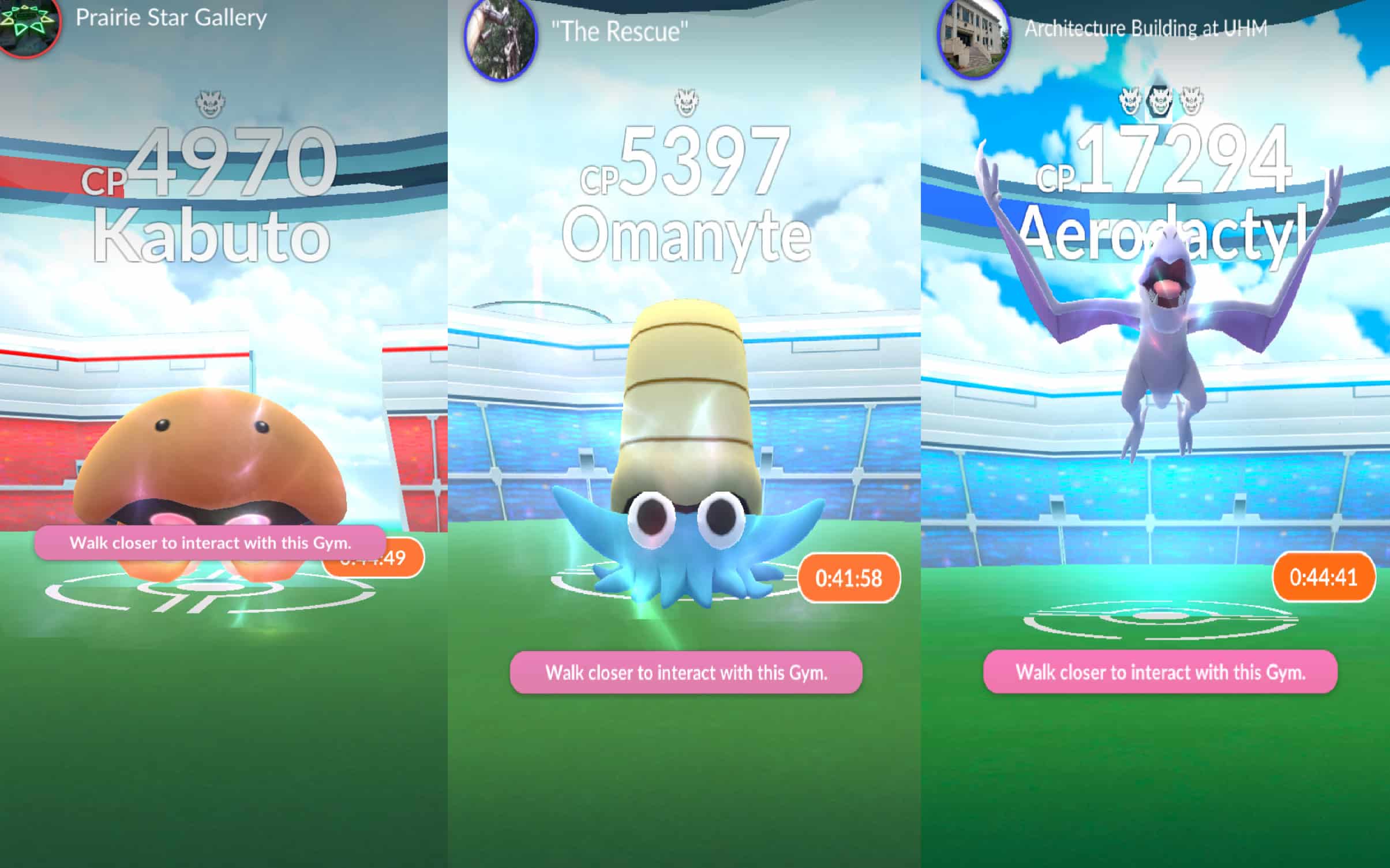 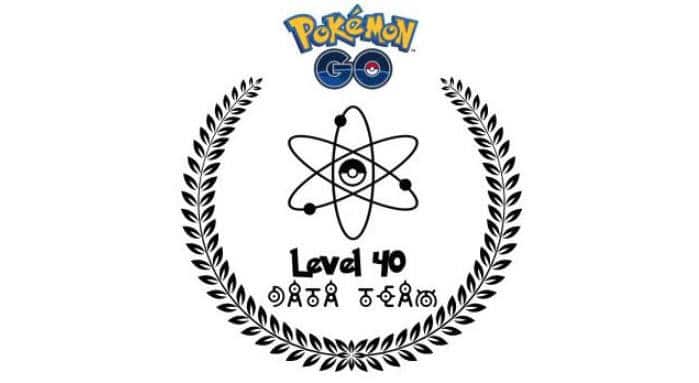