Trainers, a new event is going live on November 19, featuring a lot of cool bonuses and a new Shiny Pokemon.

The Supereffective Week event is scheduled to go live on November 19 at 1 PM PST and to end on November 26 at 1 PM PST. During this period, players around the globe will earn new bonuses, catch new Shiny Pokemon and boost their team to battle and defeat the Team Go Rocket.

It definitely looks like a great week, so good luck and let’s catch ’em all! 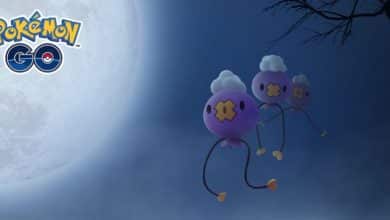 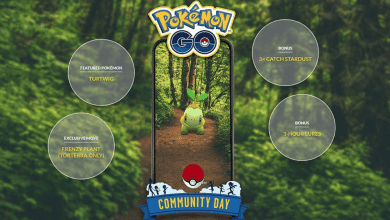