For a Fortnite update this big, patch 11.30 is cataloged to discover more surprises. In a significant update such as today’s one, there’s always something to spark up out of the ordinary. According to some data miners that have taken their time in swirling around the game files added today, it was discovered that an Annual Pass has a vital possibility of arriving in Fortnite. Similar to the Battle Pass, the Annual Pass will probably be more expensive but more rewarding too.

According to Firemonkey, the Annual Pass will probably contain all of the rewards given in Battle Passes within a year but also include a couple of exclusive rewards too.

But the main question here is whether or not the Annual Pass will become purchasable at this point, and each consecutive Battle Pass would grant access to the rewards contained in the freshest released battle pass responsively?

Regarding price, the Annual Pass, according to data miners, is going to cost around $78, so that everyone could afford it. The price sounds quite reasonable, and seeing Epic Games adopting this may bring some defibrillating vibe.

If this resonance turns out as impacting as we believe, then it may be just the right purchase for more casual players that cannot grind their way through each of the rewards given within the Battle Pass.

Will you be buying the Fortnite Annual Pass if it comes out? Tell us in the comments below! 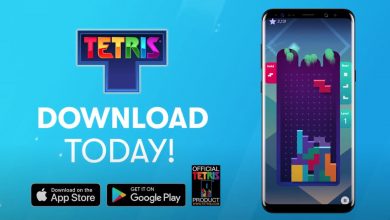