Trainers, a new set of Field Research tasks and rewards are going live on January 1 featuring new encounters, shiny Pokemon, new Spinda form and more. Also, starting from January 1 until February 1, Lapras will be available as a Research Breakthrough encounter.

January’s Field Research tasks and rewards are going live on January 1 at 1 PM  PST and from January 1 until February 1 players will have a chance to catch Lapras as Research Breakthrough encounter. In addition, Lapras will know Ice Shard or Ice Beam moves.

Niantic announced that Lapras that know Ice Shard or Ice Beam will be available as Research Breakthrough.”They also confirmed that Lapras can have both moves.

That’s the complete list of January’s Field Research tasks and rewards, so good luck and let’s catch em’ all! 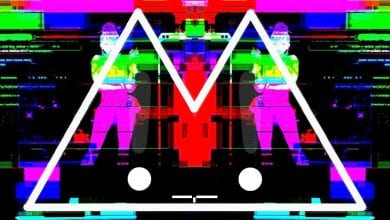