The grenade case is probably one of the most anticipated items in Tarkov. Luckily, to satisfy a lot of players, Battlestate Games have finally decided to include a grenade case in patch 0.12.4, which currently is under installation. The server maintenance is expected to be down for at least one more hour, and the preliminary patch notes were noted a couple of days ago.

Escape From Tarkov 0.12.4 Patch Notes can be found in the article below, which will get a proper confirmation once the update arrives. We do expect there to be a couple of bugs, as the game does not represent the final product. Nevertheless, we also hope the bugs to be fixed in a record time within a day of release.

If you’re eager to find what’s on the change list, make sure you check the 0.12.4 patch notes below:

There might be some changes from the list of changes above, for which we’ll have to judge after the server maintenance. Speaking of a big patch, there might be something connected to the cultist quests, which Nikita stated will be included by a surprise. He never said anything about time nor indication of the same, but just proved that the promised narrative quests would be added as a surprise. Today might be it, which may catch us up by a surprise. 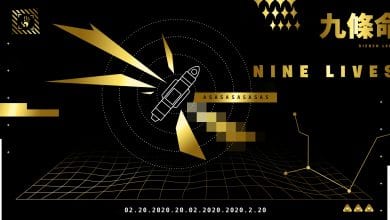 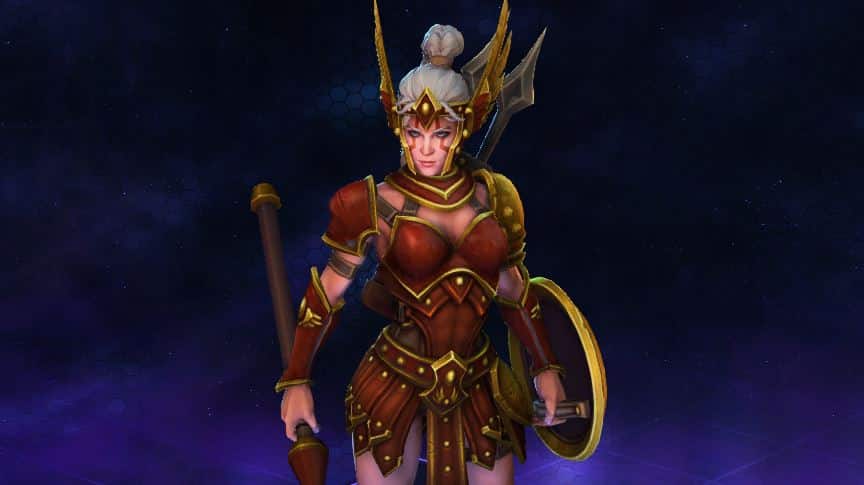