It is a new day, which means that there is a new problem in the Pokemon GO Community. This time, the problem is with the outdated maps and players not be able to participate in events. When I say outdated, I mean maps from 1939-1945 or WW2.

Thanks to the Redditor “jaleCro”, we have learned that Niantic has canceled a PoGO Raid Day in Split, Croatia. As data shows, Niantic has a map, or probably something else dating from World War 2.

The Redditor wrote: “Apparently Niantic thinks that Split belongs to Italy like it did during WW2, and we got our raid day canceled without notification. Jokes aside, they seem to be using cells that are too big, since Split is 200km away from Italy. I guess this was the cell, based on reports.” 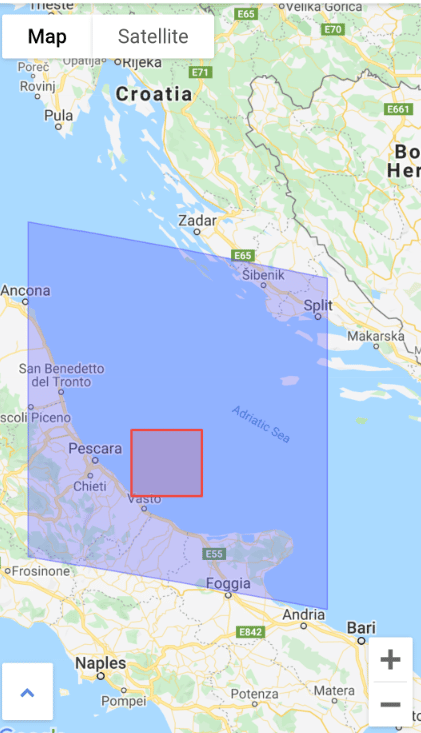 To make this clearer, In World War II, the city (Split) was annexed by Italy, and it looks like Niantic

Another complaint came from another Redditor, “BananApocalypse” from Newfoundland, island off the east coast of North America. Taken the location of Newfoundland, they were not able to catch the North American Regional Exclusive, Tauros.

“Kind of related, but I’m in Newfoundland, and apparently we’re not part of North America. There has never been a Tauros seen here and we don’t get any of the regional exclusives.” – “BananApocalypse” stated.

The same thing happened in:

From all the comments that we have seen, and you can find the thread below, it seems like Niantic did not fix this problem, and Split never had its Raid Day.

Now, if they don’t fix the issue, players from Split will be left out from the in-game events in March and that’s not cool at all.

Let’s hope that this problem gets fixed ASAP.

No raid day in Split, Croatia – is niantic using WW2 data? from r/TheSilphRoad 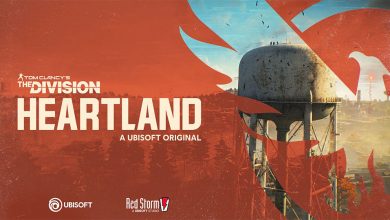