Trainers, the situation in Italy is very serious and the government proclaims a quarantine regime and those that break this rule been charged by police. But, if you’re a Pokemon Go player and must catch ’em all, you’ll break the rules and face charges.

As reported by the Italian website Leggo, the police caught a 31-year-old man and his daughter on the streets while Pokemon Go. The 31-year-old then got caught by the police and when asked what he was doing outside, and he was obviously not shopping, he told them that he had to hunt Pokemon.

A true Pokemon Go player you would say, right? Well, not if you play against the rules and end up behind bars.

The police then charged the man and transferred all of his Shiny Pokemon to their accounts…just kidding, he kept his phone and all of the Pokemon he caught. He is now facing a three-month prison or a fine of 206 euros or $220. 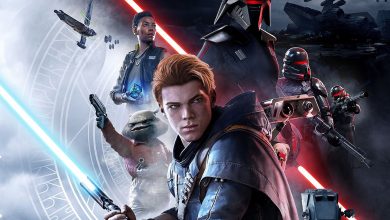