Trainers, the great miners discovered a lot of cool things in the GM recently, such as a new Team Go Rocket Red Egg, boosts for Shadow and Purified Pokemon, March Community Day text, new paid Special Research “A Drive to Investigate” and more.

Back in July 2019, Team GO Rocket started taking over many PokeStops on a global level. There is a Grunt which is like a guard to these stops. Trainers can defeat the Grunt and then are offered to catch one of their Shadow Pokemon and afterward purify them by using certain amount of Stardust.

Not all Pokemon that are available in the game can be obtained through hatching Eggs, and there aren’t Shadow Pokemon out in the wild. This addition of the Shadow Egg is a great move and will make the game more interesting than it is at the moment.

The great miners reported finding a Team Go Rocket Red Egg also known as the Shadow Egg, which will most likely be added as part of the existing Egg Pool.

This new mysterious Red Egg will appear from Team Go Rocket PokeStops and players have to walk a certain distance to hatch it and eventually end up getting a Shadow Pokemon.

We’re not sure which Pokemon will be featured, or how many KM one should walk to get one, but we’ll most likely get/hatch a Shadow Pokemon. 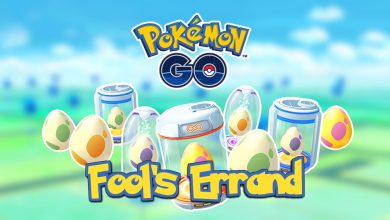 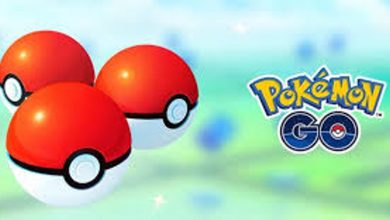