What a happy day for the ones that own Pokemon Go. This weekend they marked the highest daily player spending total since July 2016. It is interesting that PoGo was released that same month.

Last weekend the PoGO fans decided to spend their money on the game, which resulted in a huge spending spike of around $17.5 million during the last weekend Pokemon Go Fest 2020 event.

Sensor Tower has come up with estimated spending on each day, which looks like on Saturday, July 25th, fans spent around $8.9 million, while on Sunday they spent around $8.6 million.

For this to be more exciting, this Saturday was said to be the most lucrative day since July 29, 2016, where players spent a whopping $13.3 million. Yikes.

Pokemon GO is one of the most played games across the globe while having its biggest lifetime revenue of up to $3.7 billion. 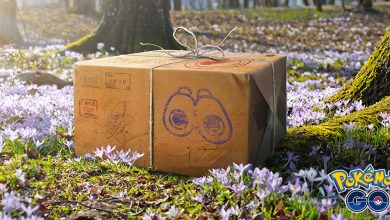 Electronic Arts, Origin Servers are down for more than 6 hours