Nvidia GeForce 456.65 also fixes a render latency issue, predominant on Vulkan Games, and adds Nvidia Reflex support for Call of Duty: Modern Warfare Warzone. Aside from that, it has removed multiple G-Sync compatible monitors from the G-Sync compatible list in the driver. The download is already available throughout the GeForce Experience app, or you can download it from the official website.

Below you can find more detailed changes:

Below you can find the list of open issues, the majority of them on the Windows 10 OS.

Hello, fellow readers! If you want to get in touch with us and participate in our discussion boards, make sure you visit our Forums. We are more than sure you will find something useful there, as most of the news are coming in there first. The forum is new, so be among the first ones to say Hello!
Tags
GeForce RTX NVIDIA RTX 30 Series 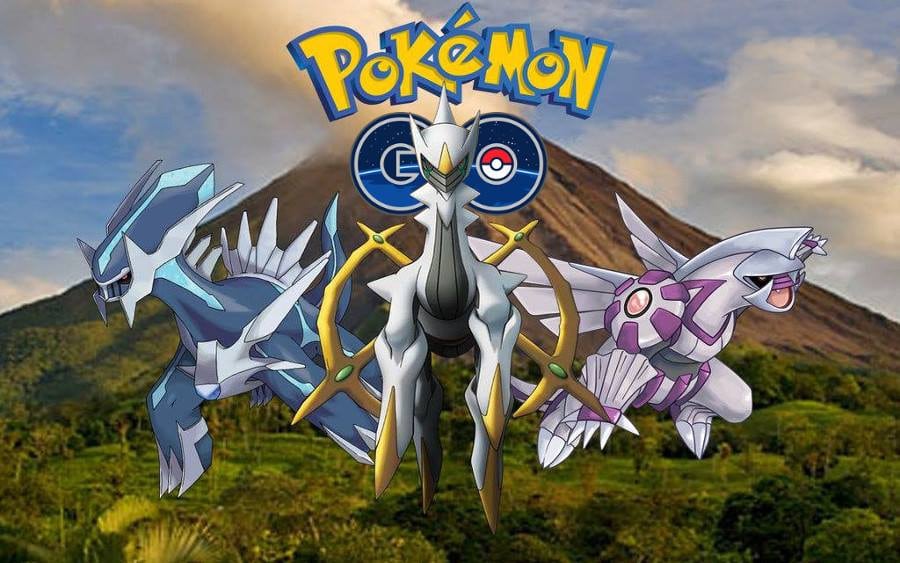