With a single announcement, Niantic has successfully angered half of the fan base of Pokemon GO. Earlier, when they announced that they will strip away some COVID-19 changes that were made when the virus hit us, many players went on Twitter to express their opinions on the news.

Niantic has decided to return the Hatch Distance of the Eggs to normal, the increased effectiveness of the Incense will now apply only while the player is walking, your Buddy Pokemon will bring you Gifts only when you are nearly out of them, which will happen once per day. They have also said that there will be a higher chance of getting a Gift from spinning a PokeStop, but it is not guaranteed that you will get one. The maximum number of gifts, the duration of Incense and Remote Raids are not being removed from the game.

I highly disagree with this decision and encourage everyone to voice their opinions if you think so as well.

The use of the Incense has been buffed because of the Pandemic.

This radical decision has made many, many players upset because this is happening in the middle of a pandemic that is quite far from being over. Many players have said that this looks like Niantic is not concerned about their players’ health at all because some locations are restricted, some are under lockdown because cases are soaring.

Why is Niantic asking the players to leave their houses and expose themselves to the virus? 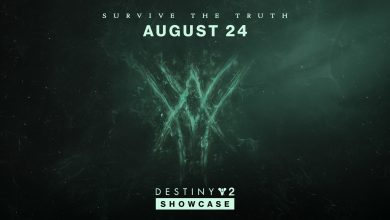 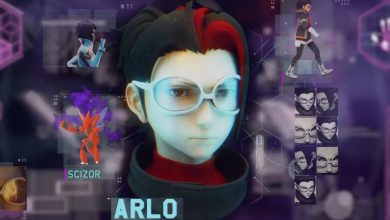